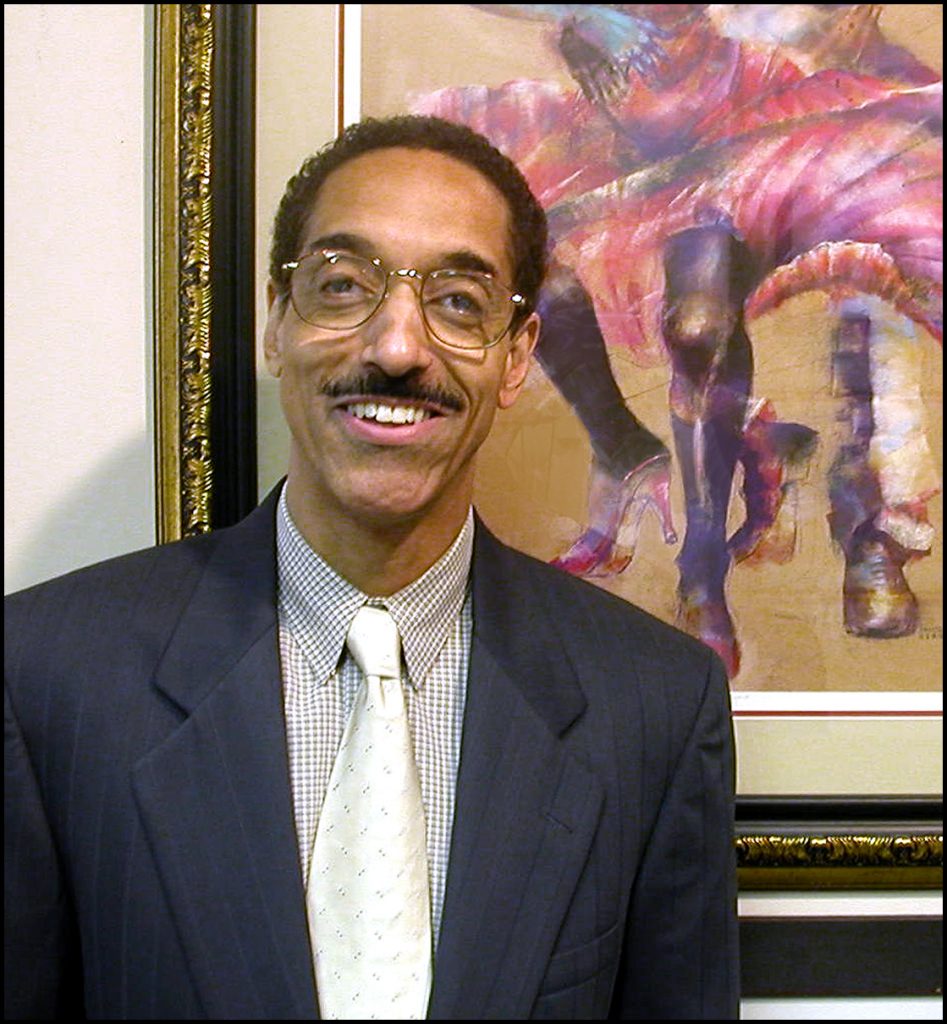 Redcross has always been a collector. His initial interests included Lionel model trains, antique clocks and traditional art. Later, he became a collector of African American art. This new fervor stirred a special excitement. He often traveled from state to state to meet these artists in person, see their studios and broaden his experiences by sharing theirs. For him learning is just as important as purchasing. His personal interests led to a nationwide source for art collectors, just a few years later.

When the gallery first opened, in 1985, it exhibited a variety of art from the family collection including art by Dali, Miro, Neiman as well as Lawrence, Bearden and others. A friend noticed the concentration of African American art and recommended that the gallery focus on a specific art genre. Additional research confirmed the need for a gallery dedicated exclusively to African American art.

Redcross has always been a front runner in making art and art education accessible to all people. Further, Redcross realized that art is an ideal medium to communicate culture, history and broad human experiences. As a result Expo’s theme, “Connecting People with Art,” has been his mantra for years.

Annually, October Gallery presents its flagship event, the Philadelphia International Art Expo. This event’s attendees spend thousands of dollars on everything from $20 posters to thousands of dollars on original art. The gallery has been instrumental in establishing value for African American art and a consistent platform for artists to showcase their talent.

Redcross graduated from Cheyney University with a BS in Economics. Then, he earned a Masters of Business Administration from Eastern University.