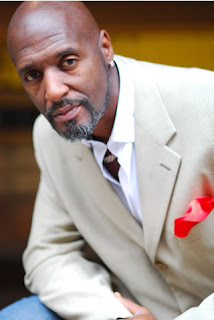 Born in 1957 in Birmingham, Willard Wigan began his artistic life at a tender age. Suffering from dyslexia and learning difficulties, he struggled at school, finding solace in creating art of such minute proportions that it virtually could not be seen with the naked eye.

“It began when I was five years old,” says Willard. “I started making houses for ants because I thought they needed somewhere to live. Then I made them shoes and hats. It was a fantasy world I escaped to where my dyslexia didn’t hold me back and my teachers couldn’t criticise me. That’s how my career as a micro-sculptor began.”

Willard’s micro-sculptures have become so minute that they are only visible through a microscope. Each piece commonly sits within the eye of a needle, or on a pin head.

The personal sacrifice involved in creating such wondrous, yet scarcely believable, pieces is inconceivable to most. Willard enters a meditative state in which his heartbeat is slowed, allowing him to reduce hand tremors and sculpt between pulse beats. Even the reverberation caused by traffic outside can affect Willard’s work. He often works through the night when there is minimal disruption.

Willard’s work is described as “the eighth wonder of the world”. One of the specifically commissioned works includes the replica of the iconic Lloyds of London Building. This piece was later auctioned by Eric Knowles of Bonhams. Willard was subsequently honoured with receiving an MBE from HRH Prince Charles for his services to art.

Unsurprisingly, Willard’s life is now attracting significant attention from the literary and film industries alike, each eager to secure his life story.