A Love Affair with an Historic Home in New Orleans 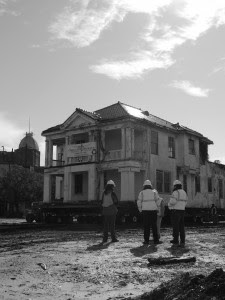