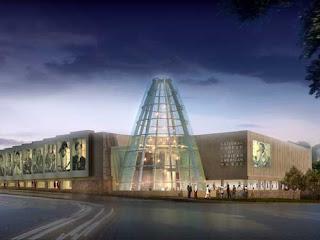 A new US$47.5m (£30m, EUR34m) national attraction examining the heritage of African American music is being planned for Nashville, US, with a proposed opening date of 2013.

It had been proposed that the attraction would also cover art and culture under the banner of the Museum of African American Art, Music and Culture, but its focus has been redefined.

Other planned features include a 64ft (19.5m) Tower of Impact to symbolise the National Civil Rights Act of 1964, as well as a museum shop and boutique café.

NMAAM executive director Paul Roberts said: “NMAAM will encompass musical distinctions that reinforce the impact of African Americans across the country and around the world.”