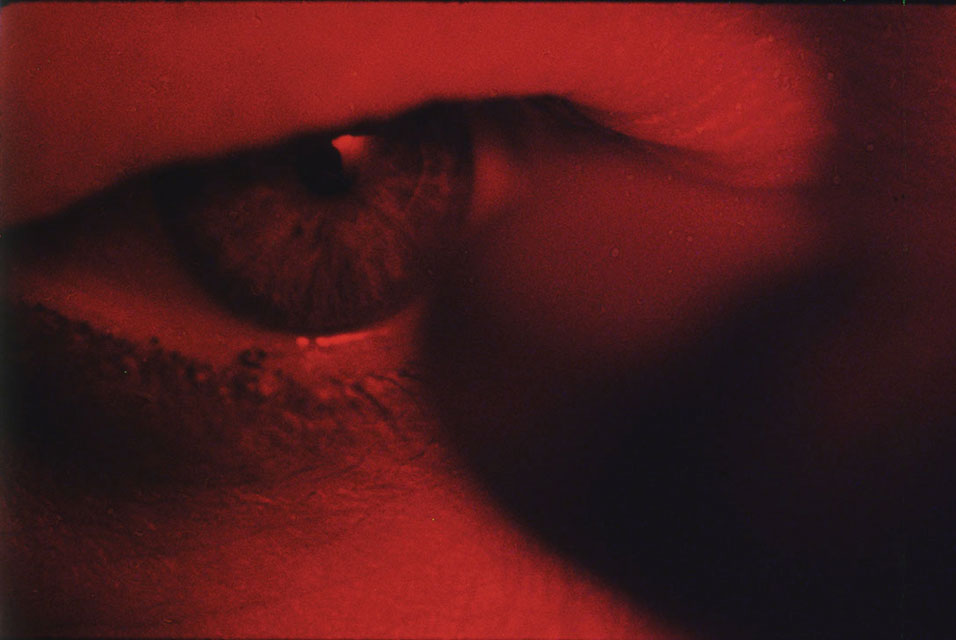 Steve McQueen. Charlotte, 2004. Photo courtesy of the artist, Marian Goodman Gallery, New York /Paris, and Thomas Dane Gallery, London.
CHICAGO, IL.- With the largest collection of work by the artist in the United States, the Art Institute of Chicago presents Steve McQueen, the first museum survey devoted to his career. Fourteen of McQueen’s works, including the never-before-seen End Credits (2012), is expansively presented in the Art Institute’s Regenstein Hall from October 21, 2012 through January 6, 2013, offering visitors a rare opportunity to immerse themselves in his captivating and incisive art. Co-organized with Schaulager Basel, the exhibition will be on view in Switzerland from March 1 through July 7, 2013.
One of today’s leading visual artists, McQueen combines formal and spatial explorations with a potent, and at times confrontational, political consciousness. His moving-image works take a tight focus on the world and explore a manifold of themes, including exoticism, relationships, and violence, all while combining and recombining the fundamental elements of the moving image: light and darkness, motion and stillness, inactivity and change. Equally important to McQueen are the conditions of viewing and the aesthetics of installation, which serve to construct an environment in which layers are stripped away, familiar icons and images are destabilized, and meaning is questioned. The result is a multifaceted and transformative relationship between the work and the viewer—watching a musician record a vocal performance, then, can become a journey to the edges of the singer’s consciousness.
Steve McQueen consists of 12 moving-image works as well as Mees, After Evening Dip, New Years Day, 2002 (2005), a photographic lightbox, and Queen and Country (2006), his installation created as an “official British war artist,” which has never before been seen outside the United Kingdom. The exhibition spans his career, from Bear (1993), which was completed while he was finishing his studies at Goldsmiths College in London, to End Credits, which will debut at the Art Institute to mark this first major solo exhibition. End Credits is a radical and sobering look at the legendary african american singer and social activist Paul Robeson (1898–1976). McQueen has envisioned the main structure of the work as one related to the conclusion of every feature film, the rolling credits. In End Credits, however, the back-story becomes the narrative, raising issues that are both historical and current.

Steven Rodney “Steve” McQueen CBE is a London-born artist and filmmaker. He is a winner of the Caméra d’Or at the Cannes Film Festival, a Turner Prize and BAFTA.
More Information: http://artdaily.com/index.asp?int_sec=2&int_new=58456&b=african%20american#.UITUElFQjRY[/url]
Copyright © artdaily.org