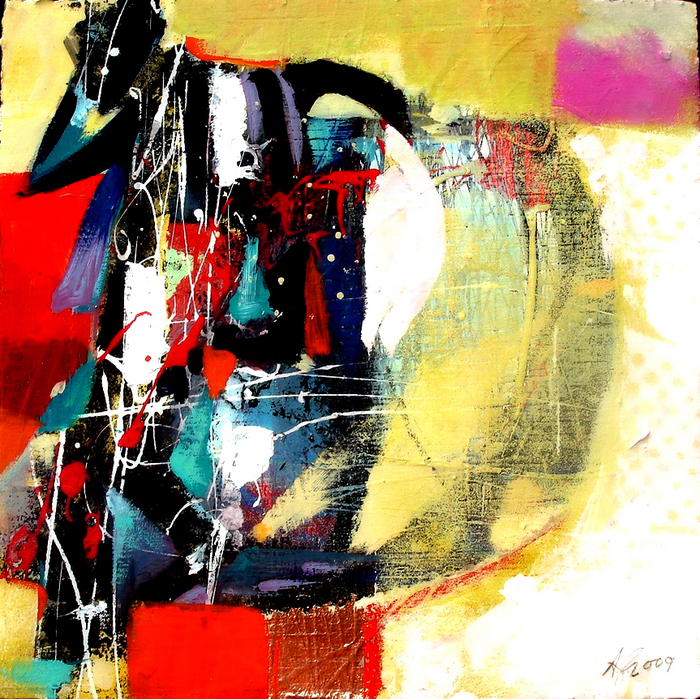 Al Johnson, illustrator, fine artist, educator and mentor has developed an inclusive vision that captures the Classical, weaves it with the contemporary and refracts it through the prism of his remarkable individuality. While formally trained in the techniques of the Great Masters, Al Johnson’s art, in fact, goes to the essence of jazz in that it brings together many influences while celebrating individuality . Mr. Johnson honed these skills, while attending famed institutions such as Pratt Institute, the Albert Pale School of Commercial Arts and the Arts Student League.

Called “the artist” since his youth, Mr. Johnson has exhibited in many corners of the world including the Tokyo Metropolitan Museum in Japan and the Guangzhou International Art Fair in China. His abilities as a draftsman has allowed him the opportunity to develop the original renderings of the Georgia Aquarium, the largest aquarium in the world. Chosen out of a nationwide search, Mr. Johnson created the commissioned portrait of Congresswoman Shirley Chisholm, permanently installed in Brooklyn Borough Hall, in New York City.

As a storyboard artist in the commercial and feature film industry, his signature style is sought after. The over 700 illustrations created for the feature film “After.Life” brought darkness to light from frame to frame. Mr. Johnson has developed storyboards for the Academy Award Winning Film “The Hours”, the feature film “The Fountain”, HBO’s Soprano’s, Six Feet Under and Sex and The City, the 2010 and 2011 Izod Indy 500 commercial, to name a few.

His passion is to inspire. Mr. Johnson gives back to future artists by providing his unique teaching style designed by Al Johnson Art Studios. The lists of his accomplishments are many as he motivates those to come.