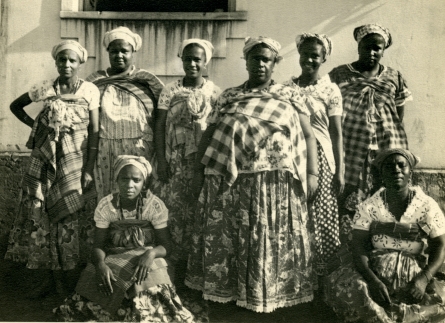 This exhibition documents the historical journey made by people from Africa to the Americas, along with their language and music. In the 1930s, Lorenzo Dow Turner discovered that the Gullah people of Georgia and South Carolina retained parts of the culture and language of their West African enslaved ancestors. Turner’s research produced a living treasury of previously unknown traditions, songs, and folkways that also uncovered and illuminated the connections with West African and Afro-Brazilian communities. On view are rare photographs, recordings, and artifacts collected by Turner from those Gullah communities in the United States, Brazil, and West Africa. 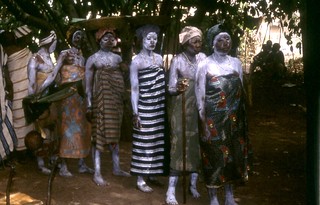 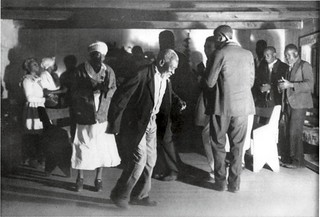 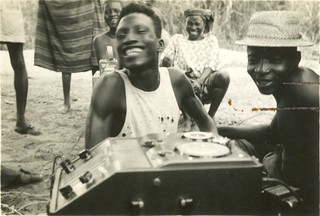 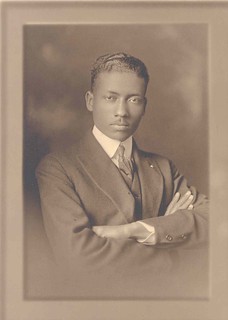 Researched, Designed and Presented by the Smithsonian Anacostia Community Museum. This traveling exhibition is made possible by the James E. & Emily E. Clyburn Endowment for Archives & History at South Carolina State University,