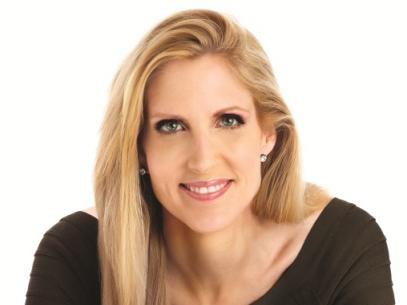 Ann Coulter shocked Sean Hannity on Wednesday when she conceded that she thinks Republicans should let tax rates for the rich go up.

House Republicans are currently battling President Obama over whether or not to hike taxes on the top 2 percent of earners in the negotiations over the so-called “fiscal cliff.”

After Coulter started to say that Republicans should concede on taxes on the very rich, Hannity wondered why the House didn’t just pass a bill extending the Bush tax cuts for everyone.

“OK fine, let’s do that, but in the end, at some point, if the Bush tax cuts are repealed and everyone’s taxes go up, I promise you Republicans will get blamed for it,” she said. “It doesn’t mean you cave on everything, but there are some things Republicans do that feed into what the media is telling America about Republicans.”

“So are you saying that, for PR purposes, that they should give in to Obama on the tax rate?” Hannity asked.

“Not exactly, I–” Coulter said, before stopping herself and saying, “Well, yeah, I guess I am.”

Other right-wing pundits, such as Bill Kristol, have echoed Coulter’s argument. Kristol famously said that it wouldn’t “kill the country” if taxes on millionaires went up.