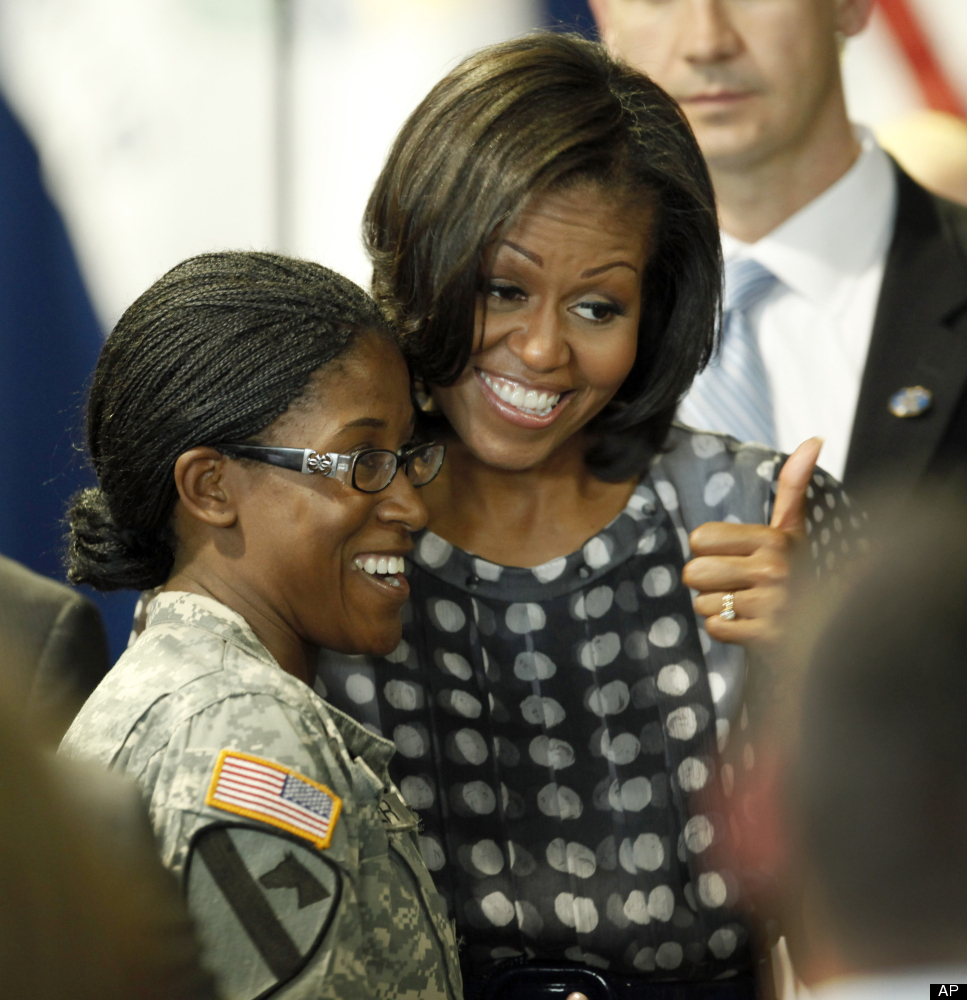 Illinois has voiced the “Obama For Senate” call before, but according to one poll, the Prairie State may want to repeat it — for Michelle.

The first lady even surpasses her husband in popularity in their home state: President Obama’s approval rating is 57 percent positive among Illinois voters.

With her September speech at the Democratic National Convention, the first lady electrified the crowd much the way her husband did when delivering the keynote speech at the 2004 convention (and of course, we know what happened there).

Still, the first lady has insisted political ambitions are non-existent in her post-White House plans. During the White House’s “Take Your Daughters And Sons To Work Day” event in April, she answered “absolutely not” when a young attendee asked if she would ever run for president, reports ABC News.