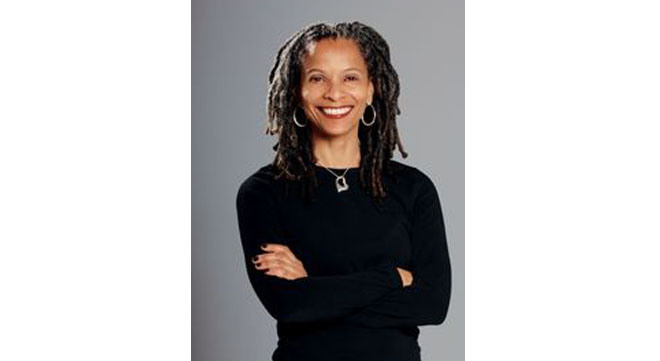 CHICAGO (AP) — Terry Glover, the managing editor of Ebony magazine, has died of

colon cancer at her Chicago home. She was 57.

Ebony announced on its website that Glover died on Monday. Her husband, Kendall Glover, tells the Chicago Tribune that his wife had been fighting cancer for about two years.

Terry Glover joined Ebony in 2006 and was appointed managing editor in 2009 after serving as a senior editor for the website for three years.

Editor-in-Chief Amy DuBois Barnett says Glover was “the heart and soul” of the magazine’s team and will be missed.

Johnson Publishing Chairwoman Linda Johnson Rice says Glover was passionate about her work and made innumerable contributions to Ebony.