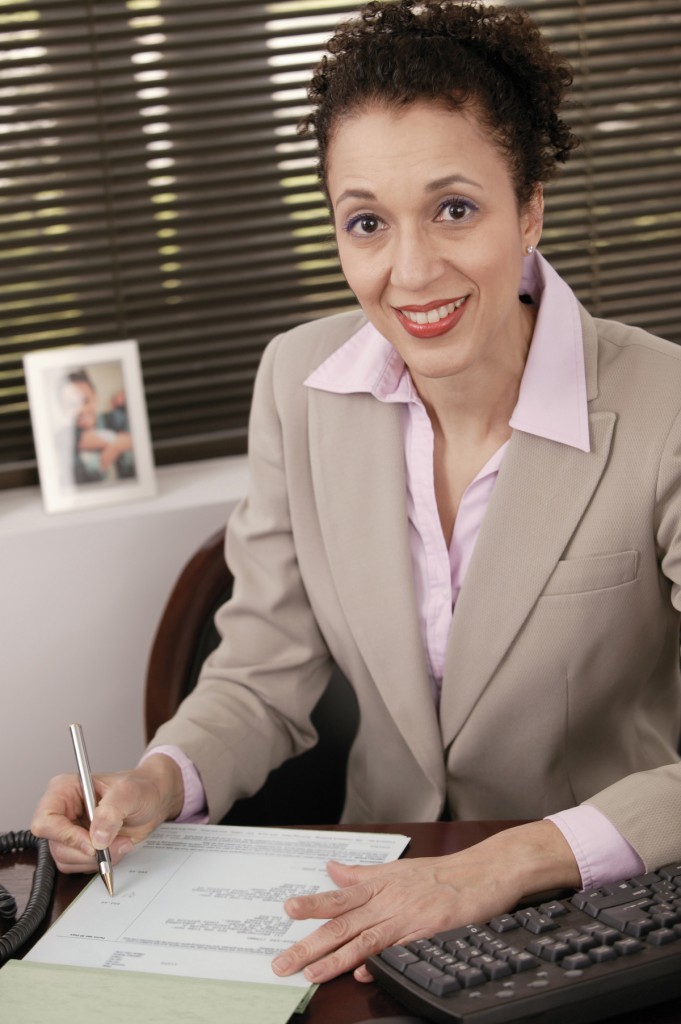 Everyone wants financial security, but a new study shows how we get there is strongly influenced by factors like gender, race and age

(BPT) – The need for retirement security cuts across all social, gender and ethnic lines. The fact is, everyone is going to age and will need support after leaving the workforce. Studies show that women approach this issue differently than men, and women of different ethnicities have varying viewpoints when it comes to setting financial goals.

According to Prudential Financial’s latest biennial study, “Financial Experience and Behaviors Among Women,” significant differences in the financial styles and priorities of women exist based on ethnicity. For example, while women are generally concerned about becoming a burden to their families later in life, this fear is particularly prevalent among African American women. Other unique differences highlighted by the study include:

* Asian women are most likely (47 percent) to use a financial professional.

* The top financial concerns for African American women include reducing personal debt and the desire to start a small business.

* Of all the groups surveyed, African Americans were most confident that they would not outlive their savings.

Prudential’s study also shows significant generational differences when it comes to women’s attitudes toward finances. Women under the age of 35 are more likely to feel in control when it comes to financial decision making, and a significant number (42 percent) recognize that they need to take charge of their financial goals. Younger women are also more likely than baby boomers to identify themselves as investment beginners and are less likely to say they are well prepared to make wise financial decisions. One thing everyone agrees on, though, is the fact that they are way behind or haven’t started planning for retirement, further demonstrating that most women, regardless of age, are very concerned about retirement security.

“With so many significant differences in financial priorities based on ethnicity and even age, it is clear that financial professionals today need to be knowledgeable and sensitive to the needs of diverse communities,” said Caroline Feeney, president of Agency Distribution at Prudential. “At a time when women are taking greater responsibility for their own and their families’ finances, clearly women of all ethnicities can benefit from meeting with a professional.”

Although it might seem intimidating, a qualified financial professional can offer an unbiased opinion and balanced perspective on your true financial situation. Whether you are young or old, single or married, Asian, White or African American, planning for your future can boost your financial security and provide much needed peace of mind.