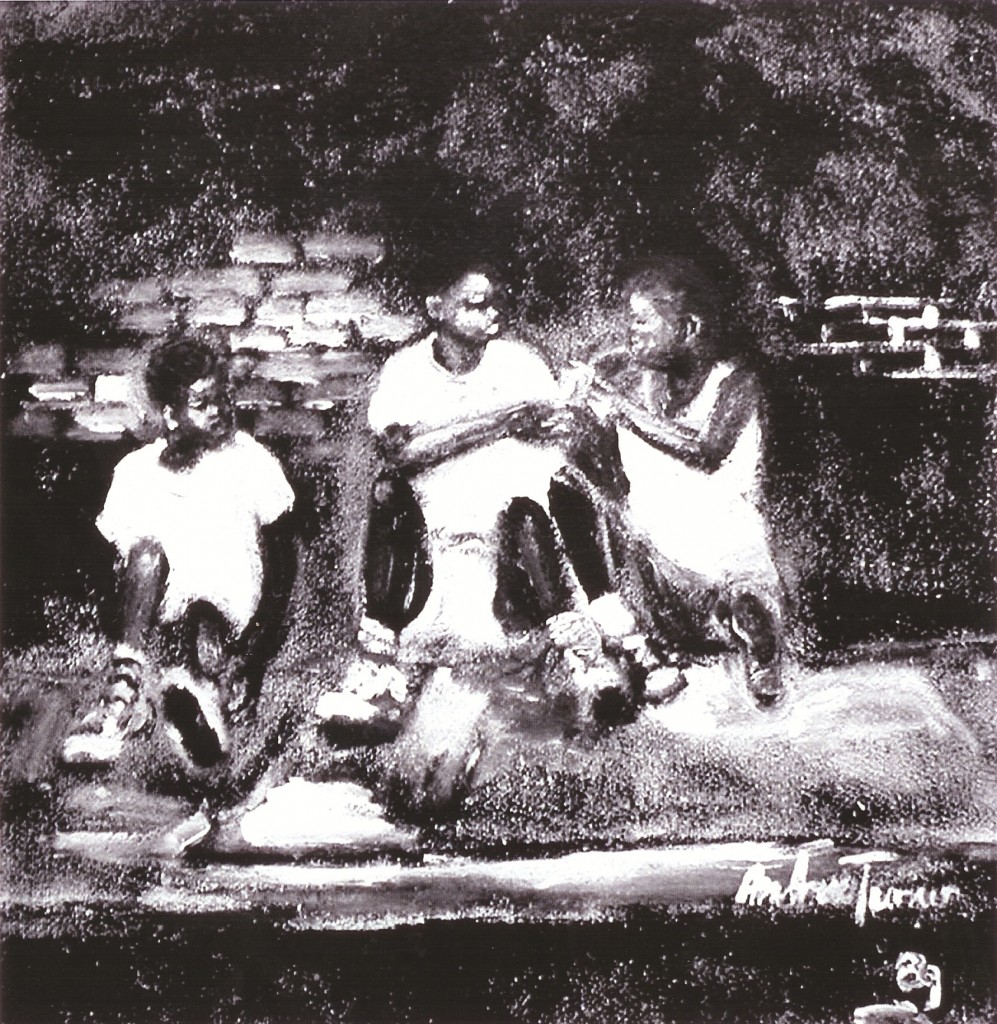 African-American art has so become a part of the cultural landscape that there are very few, regardless of personal preferences, who don’t at least own one piece. What is African-American art? The technical definition is; creations which remain a stationary representation of both African American life as well as expressions of ancestral origin.
Would you believe I just made up that definition? That is the entire point of this genre of art – the viewing and interpretive experience for both creator and viewer is as unique as the individual! Few experiences are more amazing than the interpretive, visual experience present in each piece of art.
From the post-Civil War era when for the first time in the American experience, it became culturally acceptable for African American artwork to be publicly displayed up through to present, creativity is inextricably linked to both how African Americans view themselves as well as society at large.

However, one must take a more well-rounded view of this all-encompassing art culture. Whether painter, musician, photographer, videographer or even community design (online social networks), repetitive themes emerge although how they are communicated has changed.
Allow me to step outside the normally accepted paradigm of paintings and photography and broach the subject of what I believe to be the most influential African American art form ever – music.  Whether slave spirituals, jazz, rock ‘n roll or current variation of these forms, music’s artistic reach extends from inner city America to the tiniest hamlets in more than 173 countries around the globe.
Although I may not agree with the tone set by musically creative expressions of current youth culture, it could hardly be disqualified as an art form with origins from the most ancient times of a people. Where is all this leading?  Each of us must first understand our responsibility for what we create but further, learn to discover the nexus between these and those we may not understand.
Is a painting of a beautiful black mother suckling her child, more valuable than music the child will grow up to create? Are late 19th century still photographs of a slave with a back cover by whelps from a master’s whip less culturally relevant due to passage of time than a modern collage of his descendants?
The point is; African American art is both timeless and can never be separated from its origins.  Who could argue that without jazz the very youth music culture today of would be much different if existing at all? Are any so blind as to believe middle-class African American homes now so common place are possible without slave quarters a few centuries before?
Art is less what others believe it represents and always about creating one’s own emotionally interactive experience! Too often we allow the experience of another to become what defines us individually. I was once admiring a painting and discussing with a friend interpretation of artistic intent. He offered – “I researched the artist and she tends to create paintings on issues of the emotional health of black women”.
I followed with – “If you’d never researched the artist – what would this painting mean to you”? The blank look on his face told the tale. Although discussing art with like-minded individuals is a beautiful thing, never believe what they see is what you must. Both admirer as well as artist will offer an interpretation but remember – their emotional rendering is just that – theirs!
Refuse to see the world, artwork being a part of it, through the eyes of another. Should you do so, it could cost that vision which is most beautiful – the world as seen through the lens of you.