With the Screen Actors Guild being the latest bash during awards season last night, the leading ladies were once again forced to turn on the glamour as the stars of the big and small screens turned out at the ceremony in LA.

Jessica Chastain led the pack as she went all Jessica Rabbit in a stunning floor-length red Alexander McQueen gown, with her hair styled the same as the cartoon temptress.

Jennifer Lawrence, Nicole Kidman and Lea Michele were also among those who hit the fashion high notes.

Meanwhile, the usually impeccably dressed Anne Hathaway had a rare red carpet fail with her Giambatissa Vialli dress, which looked as if it had her mother’s net curtains stuck to the bottom of it.

But far be it from us to judge who earned the titles of best and worst dressed, which is why we are asking YOU – simply click ‘LIKE’ or ‘DISLIKE’ to vote in our interactive gallery below. 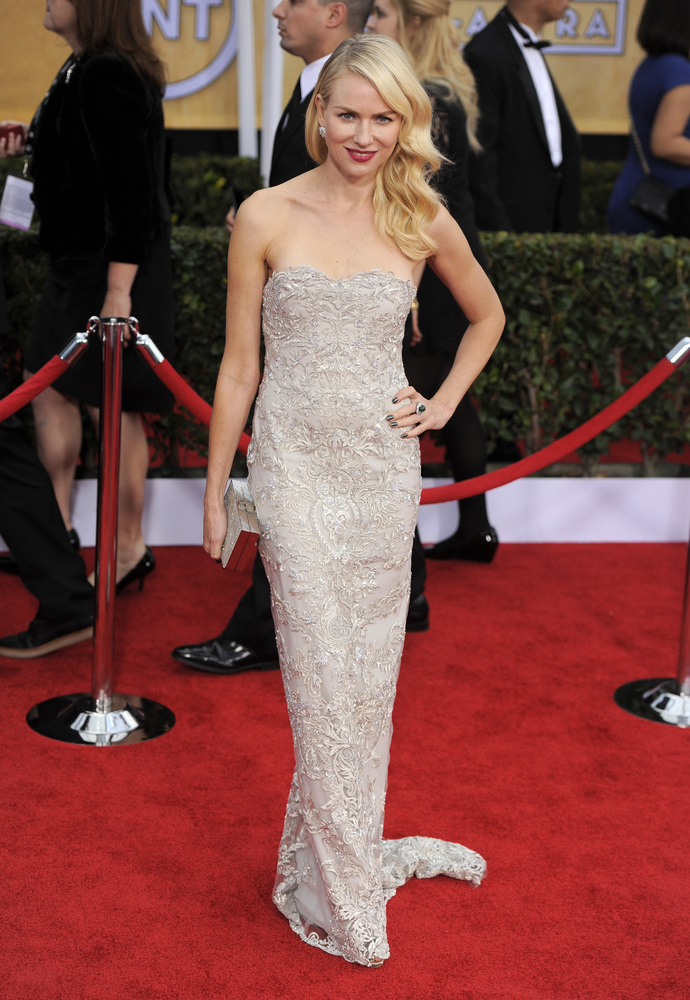 Naomi Watts in a Faberge ring and earrings arrives at the 19th Annual Screen Actors Guild Awards at the Shrine Auditorium in Los Angeles on Sunday Jan. 27, 2013. 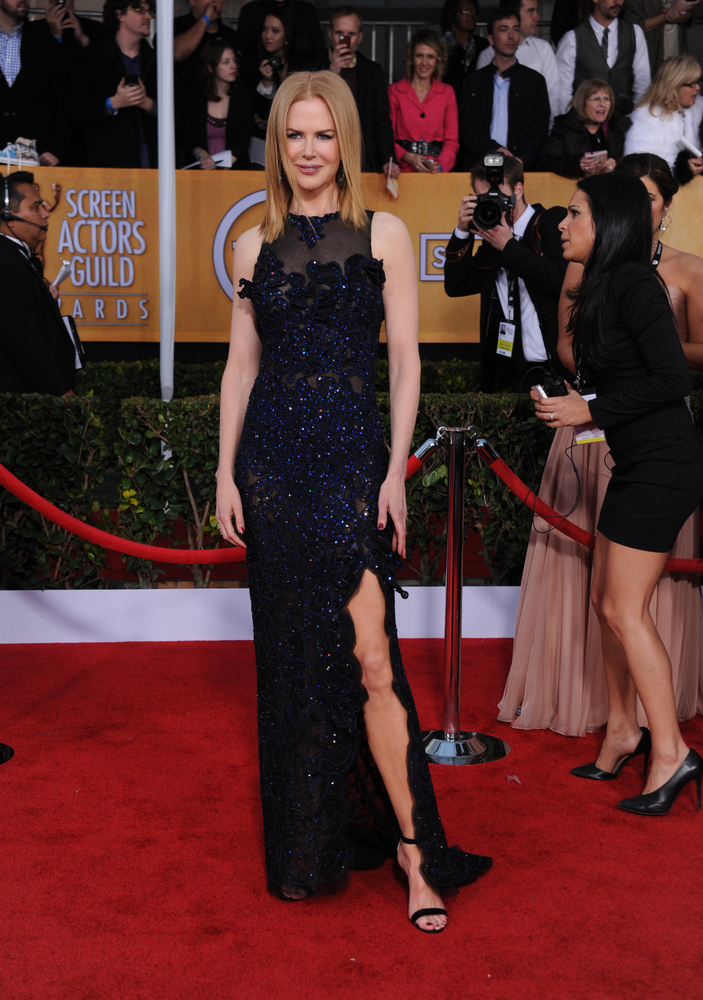