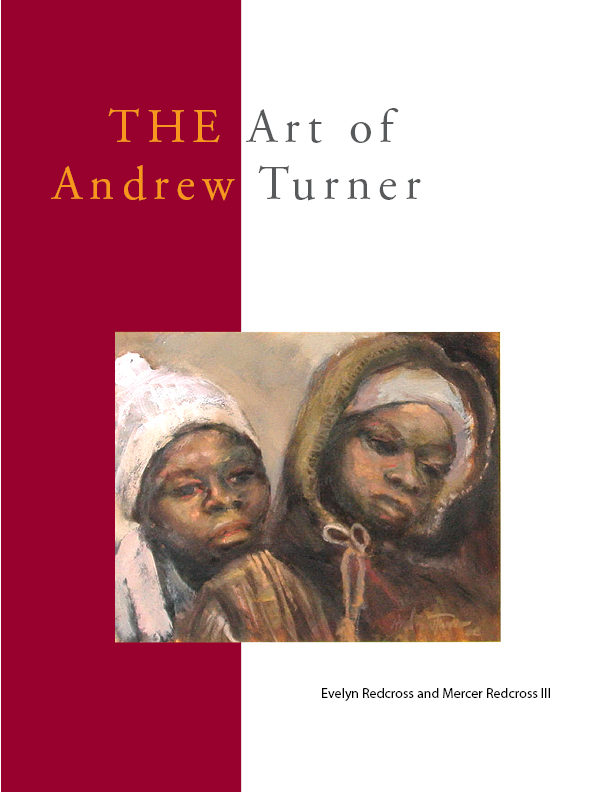 Over the years, many artists have played a major role in the October Gallery story. One such artist was Andrew Turner.