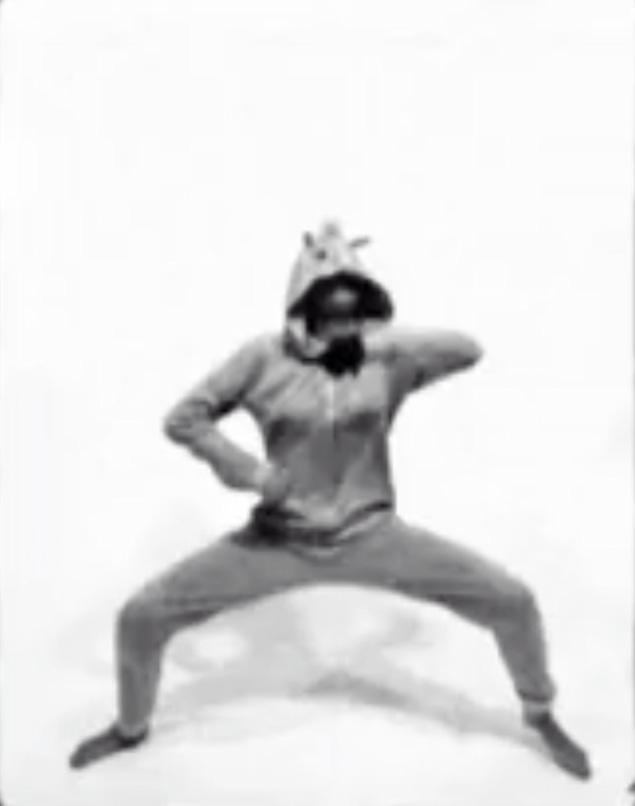 Liam Hemsworth returned to the states from Down Under while Miley Cyrus broke it down-unicorn style.
Cyrus, who is now rocking her engagement ring that has been missing from her left hand for two weeks, posted a comical video Wednesday of herself dancing in a unicorn suit.
The 20-year-old really showed off her moves and humorous side as she started “twerking” to the song “Wop” by J. Dash.

Her fiance Hemsworth retuned to LA after vacationing at home in Austrailia and a promotional appearance in the Philippines.
“Such a dope day,” Cyrus tweeted the same day as the video and her man landing at LAX.

The pair’s relationship has been rumored to be on rocky ground even though Cyrus denied the reports via Twitter.

“I am so sick of LA,” she tweeted on March 6. “And sick of the lies that come with it. I didn’t call off my wedding. Taking a break from social media. #draining.”
Is Hemsworth’s return the road to reconciliation? In the meantime, keep dancing.