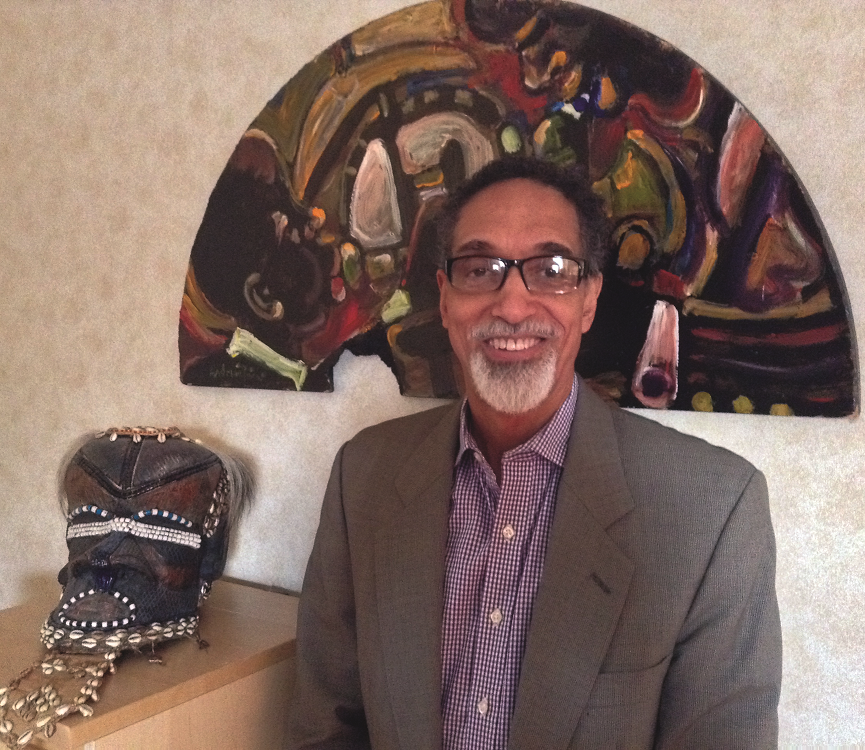 Inspired by art history’s masters, Andrew Turner painted the African American experience in a style that embraced the embolden, thick brushstrokes of Expressionism. With a nod to Social Realism and Dutch genre painting, he portrayed the simplicities of everyday life and examined the complexities of the human condition.  Turner was an artist that absorbed the world around him, and it poured onto the canvas through a brilliant, electrified color palette. 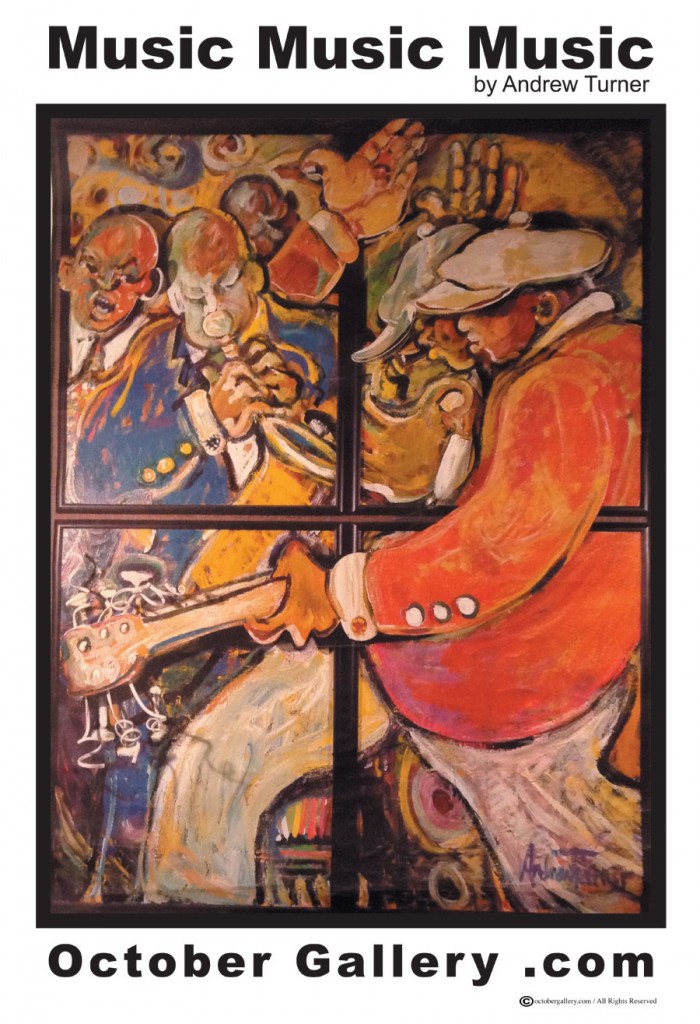 Born in 1944, Turner grew up in Chester, Pennsylvania and remained active in the Philadelphia art community throughout his entire life.  The vibrant culture and communities that surrounded him became the muses for his work.  After completing high school, he went on to serve in the U.S army before setting his sights on academia.  Turner graduated from Temple University’s Tyler School of Art.  He participated in a educational exchange program in China. 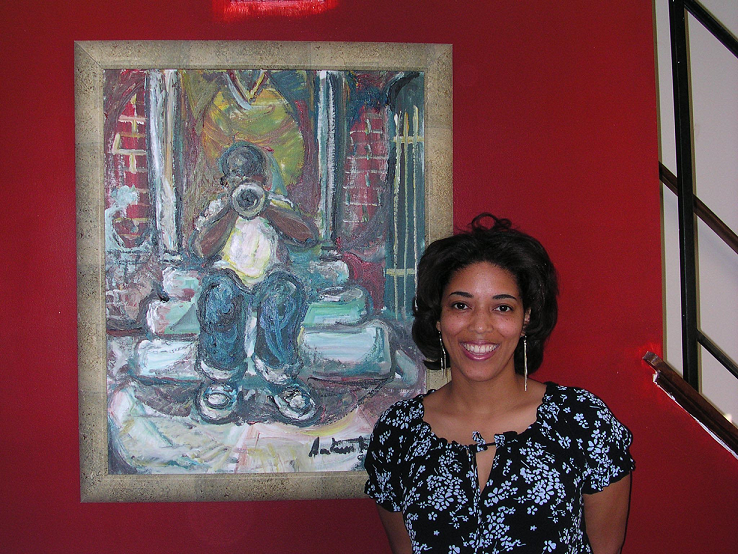 Tuner was steadfast in his goal of becoming a professional artist but was equally passionate about education.  His interest in education led to teaching jobs at public high schools and state correctional facilities.  His vast knowledge and appreciation for art history naturally propelled him toward curatorial work, and he landed an artist-in-residence opportunity and curator job at the local Deshong Museum in Chester.  He also presented lecturers at Widener University and the Institute of Contemporary Art at University of Pennsylvania. 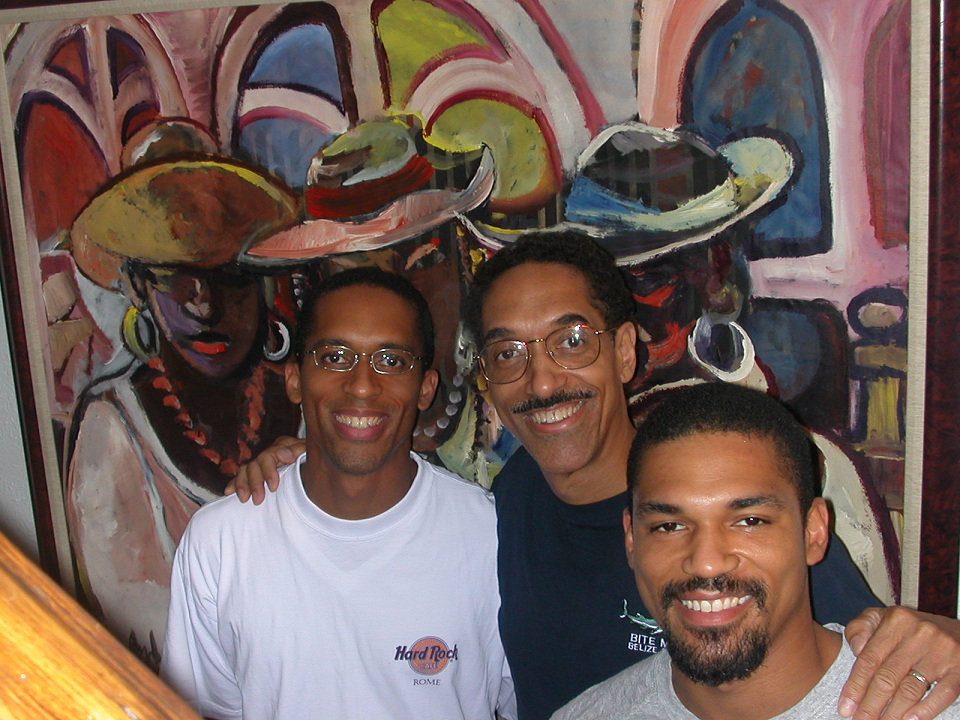 While many artists seek the New York art scene, Turner remained in his home state where he became a central figure in the art community.  Staying true to his roots, Turner didn’t miss out on major opportunities in the art industry because Philadelphia was his most inspiring subject.  He regarded his paintings as vignettes or documentations of everyday African American life and assumed the role of reporter.  Turner desired to expose the emotional importance of seemingly simple activities that usually go unnoticed. Very much in the tradition of the 17th century Dutch painters and the American Social Realists, Turner’s subjects were the children you saw playing in the front yard or a group of familiar, working-class women socializing.

Aside from the spirited people of his hometown, Turner was drawn to jazz music and notable artists of the genre. The 1992 painting, Sax Player, is an vivid portrait of a musician amongst the background of a dazzling cityscape.  The bright, colorful skyscrapers shine through a translucent saxophone player that’s painted in a glowing blue.  The painting feels inspired by Kandinsky, and Turner’s appreciation for art history is displayed in his unique hybrid style.

Today, Turner is regarded as one of the greatest artists from Philidelphia, and his works resides in the private collections of  director Woody Allen, Dr. Maya Angelou, the artist formerly known as Prince and the legendary, Bill Cosby. After a battle with lung cancer in 2001, Turner passed away before his time at age 58. His paintings still reside at the Deshong Museum and have joined the collections at Penn State University, Widener University and Swarthmore College. 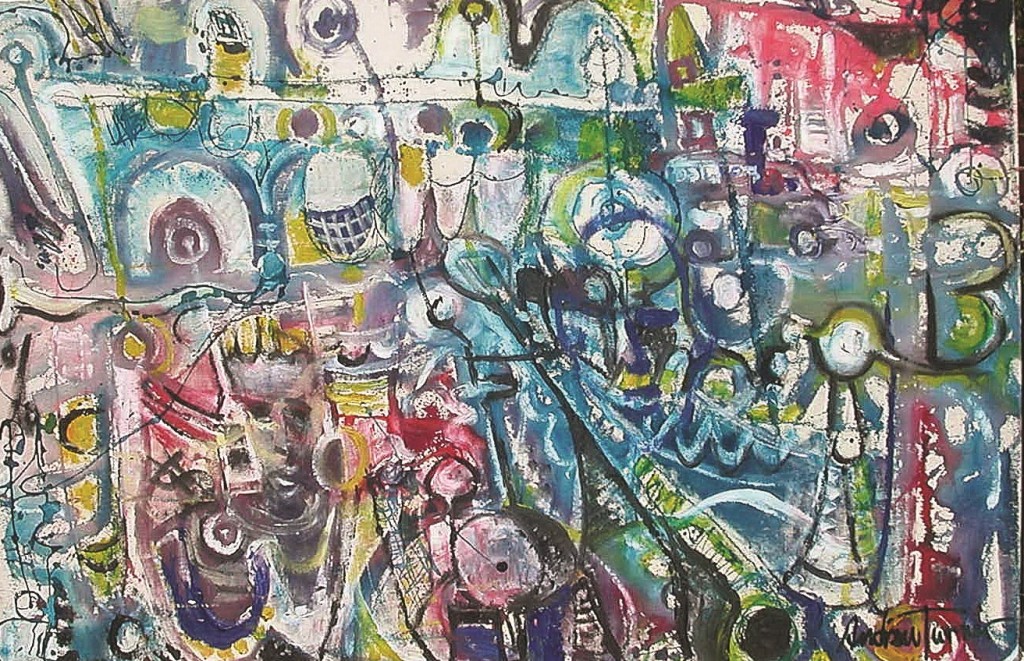