SOLD – Three of Us by Kelvin Henderson 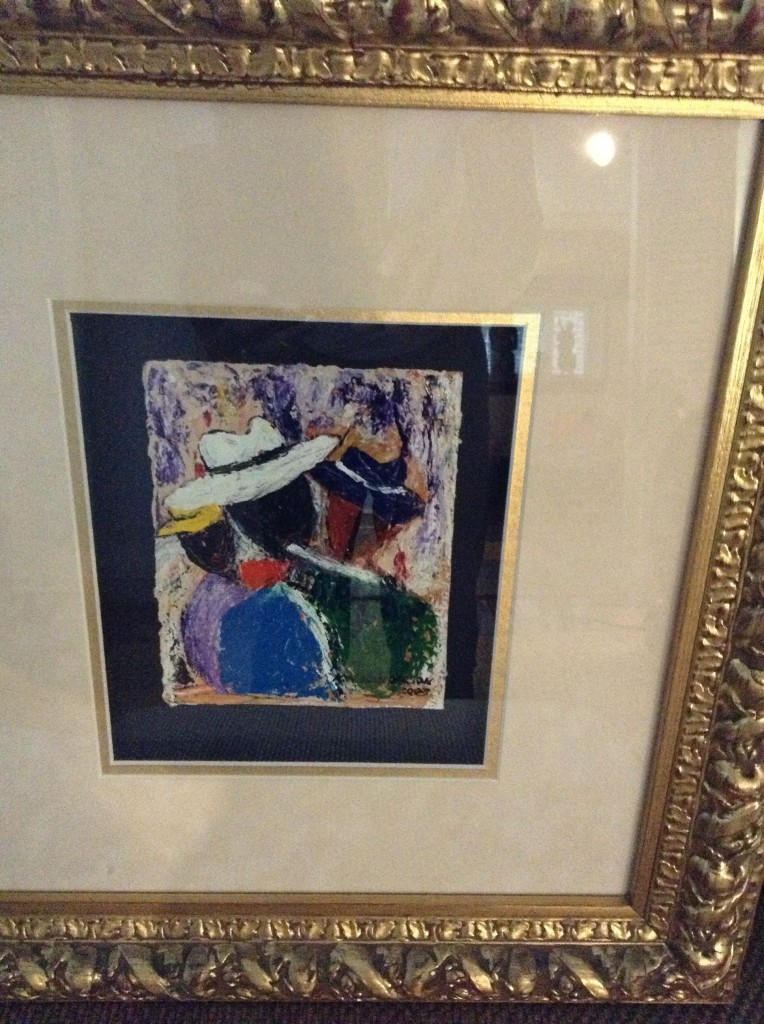 Price SOLD
Three of Us
by Kelvin Henderson
Acrylic on Canvas
5.5 x 7

Hailing from Henderson, NC, Kelvin started painting at an early age. After over 20 years of service with the federal government, he resigned to pursue a full-time career as a fine artist. He established FRUITS OF THE SPIRIT Fine Art in 1995 as a distributor of artwork and to do custom framing. With over 10 successful years, it has evolved into a publishing and advertising company exclusively for Kelvin’s works.