What’s Going On by Tom McKinney 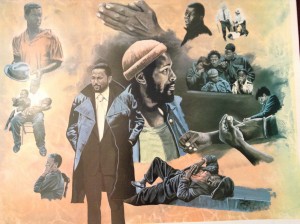