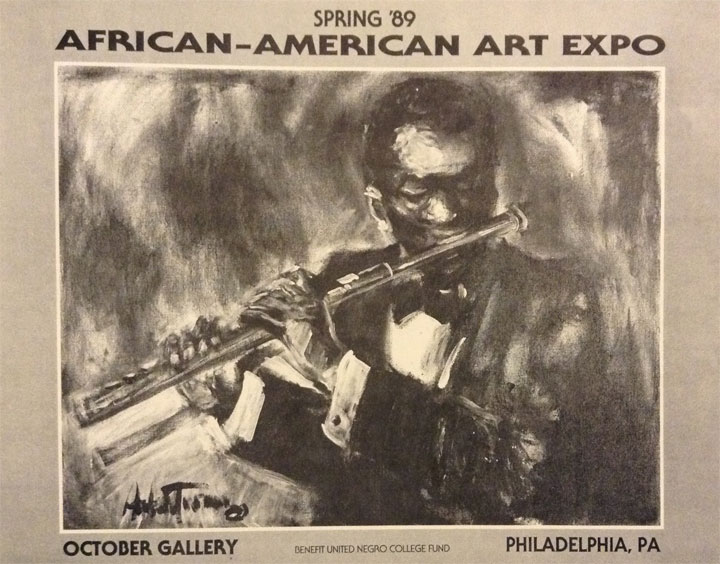 LaShun Beal was born January 28, 1962. He’s a native of Detroit, and now resides in the Houston, TX area. Although he’s taken a few classes, he has no formal art training and really considers himself to be a self-taught artist. Beal’s subject matter seems to revolve around female characters. His style depicts the many differences of African-American women. Over the last few years he’s developed his signature Universal Woman character which has came to be associated with his name.