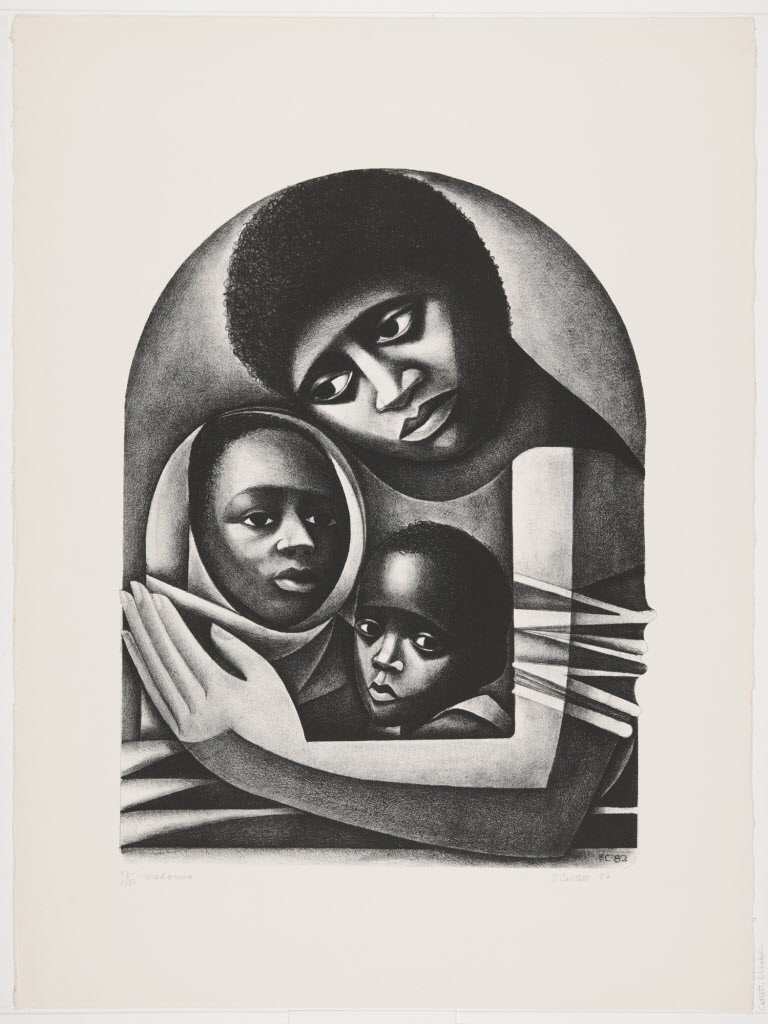 Some famous people hail from Tyler, in the Piney Woods of East Texas. They include Broadway star Sandy Duncan and football great Earl Campbell. When Christopher M. Leahy came all the way from Washington, D.C., to become director of the Tyler Museum of Art in 2013, he thought of Campbell and a show he wanted to stage — soon.

The show has arrived, courtesy of the Kalamazoo, Mich., Institute of Arts. The exhibit running through March 20 is “Embracing Diverse Voices: 90 Years of African-American Art.” Leahy considered it a mission to reach out to Tyler’s black population, which includes Campbell, who has deep roots here.

“We wanted to do it, for Black History Month and to reach a third of our population here in Tyler. … It’s a great show,” Leahy says, raving about the work of the late Jacob Lawrence, whose 22-panel silk-screen series documents the life of white abolitionist John Brown. Leahy calls it “a very diverse exhibition in both the media — it’s photography, it’s litho, it’s painting — by 24 different African-American artists, who are really quite phenomenal.”

In addition to Lawrence, they include graphic artist and sculptor Elizabeth Catlett, known for her depictions of African-American life in the 20th century.

“It has been received exceptionally well,” Leahy says. “We’re on the campus of Tyler Junior College. We have had a lot of their students just wander in or come in with their classes. It’s been open about two weeks. It’s been received so well and by the audience we’re looking for.”

Leahy says the museum staged a blockbuster over the summer that showcased sculptures made of Lego blocks. That one drew 20,000 people.

Tyler is 103 miles from downtown Dallas. So why should Dallasites make the drive?

“Because it’s a really good day trip,” Leahy says. “Tyler’s a neat little city with a lot of great little restaurants.” I can vouch for that. Stanley’s Famous Pit Bar-B-Q is a legendary destination.

“It’s an hour and a half down the road from Dallas. It’s a very nice little city, with a nice downtown area, and of course the museum,” Leahy says. 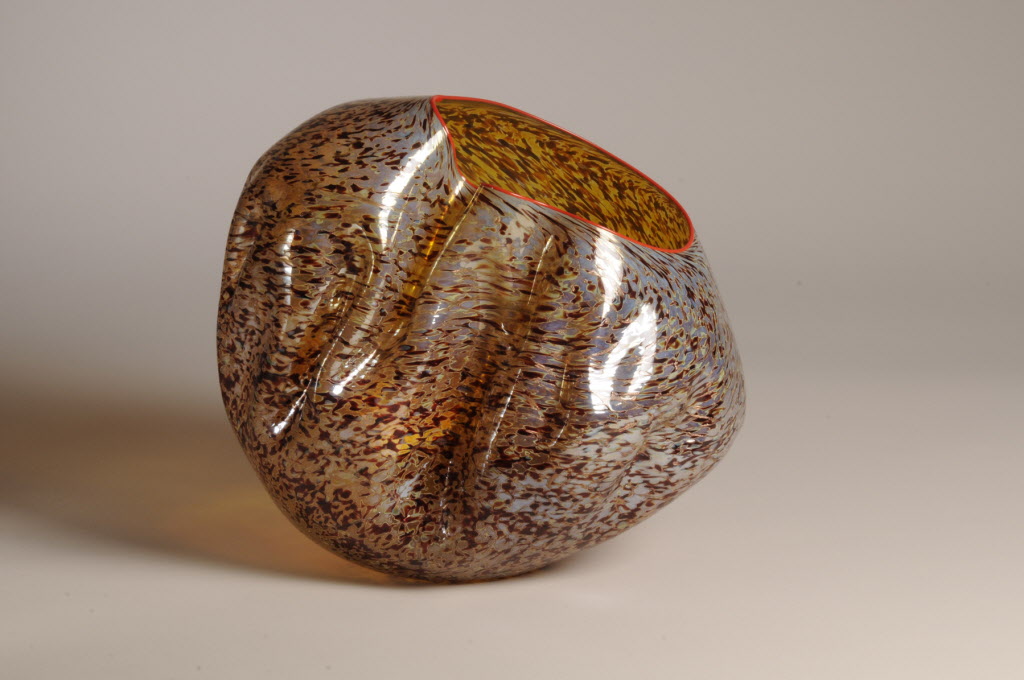 Sunday marks another milestone at the museum, which is opening an exhibition in honor of glass sculptor Dale Chihuly, who’s represented by Dallas’ Talley Dunn Gallery. “Chihuly: Works From Texas Collections” will continue through May 15.

The artwork in the Chihuly show comes from collectors and museums in Austin, Dallas, Corpus Christi and Houston.

“We have gathered exclusively from Texas,” Leahy says. “We have about five or six pieces from his series that include a Fiori that is just magnificent. The Fiori is from a more recent series of Chihuly pieces that have large spikes and flowers. It’s a wonderful piece.”

The Chihuly show carries a specifically strong Dallas connection. Leahy says the Tyler museum inherited six artworks from the estate of Sonny Burt and Robert Butler. One of those was designed by Chihuly.

Talley Dunn wrote this on her website in 2014, when she announced that she was representing their collection: “Sonny and Bob had built a beautiful home in Preston Hollow that they created from their art collection. Bob was the architect and Sonny was the designer. They were partners for 45 years, and their home was extraordinary. To put it simply, their home was over the top, and they would not have had it any other way.”

Sonny and Bob may well have inspired the show opening Sunday in Tyler. “I said to myself,” Leahy says, “I think it’s time we did a Chihuly show.” And so he has.

This is opening weekend for the Thomas Hart Benton Hollywood show at the Amon Carter Museum of American Art in Fort Worth. Here is a review by my colleague Rick Brettell.

It’s described as “the first major exhibition in more than 25 years to feature the life and works of the renowned American painter.”

The exhibition, say the folks at the Amon Carter, “explores how the motion picture industry ignited Benton’s creative imagination.” It continues through May 1.

While you’re there, you should also see Laura Wilson’s mesmerizing exhibition of rare photography. That show continues through Valentine’s Day, Feb. 14. As you know, Wilson is the mother of Hollywood actors and native Dallasites Andrew, Owen and Luke Wilson.