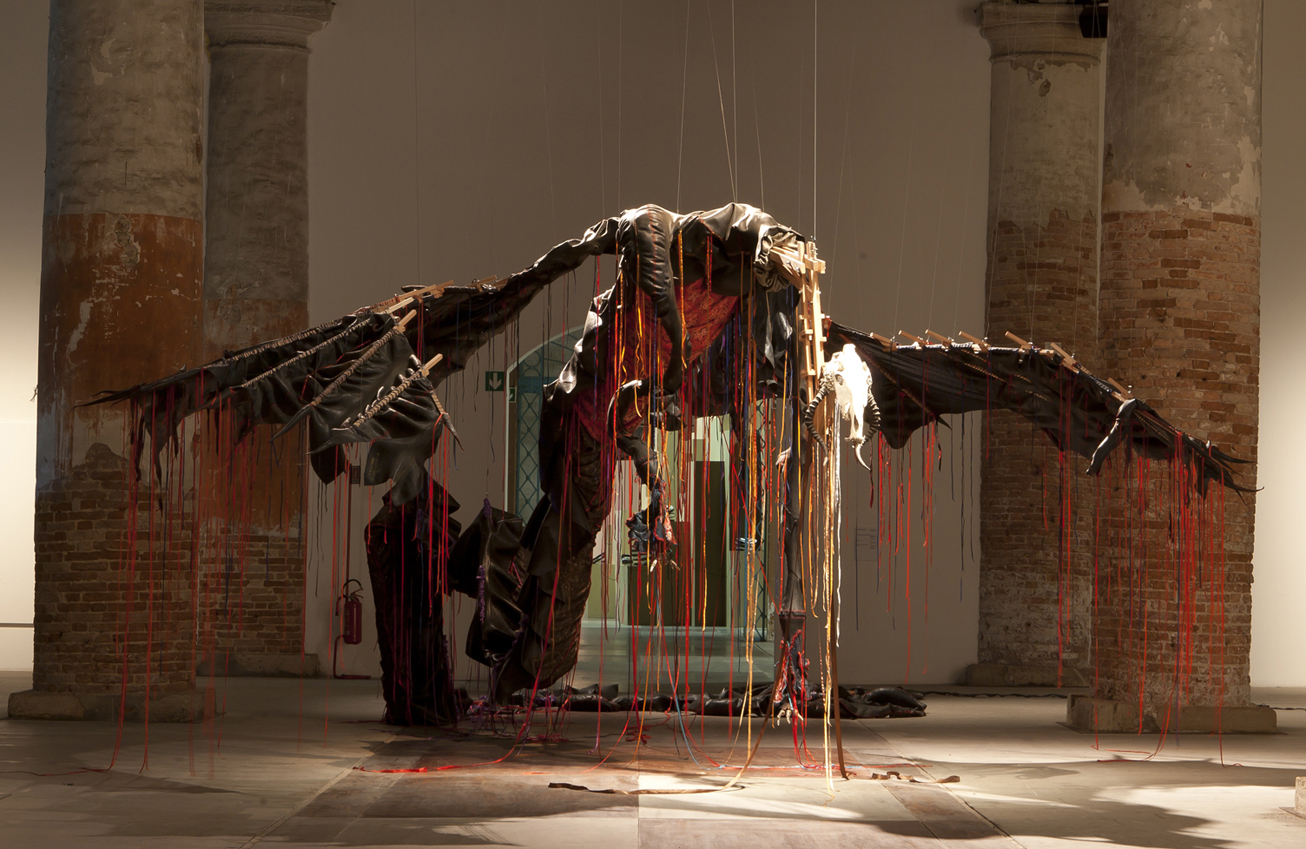 SOUTH AFRICAN ARTIST Nicholas Hlobo, whose multidisciplinary practice spans painting, drawing, sculpture, performance, works on paper, and video installation, has joined Lehmann Maupin in New York. Recognized for his innovative use and mix of materials, Hlobo’s first U.S. solo show opened at the Institute of Contemporary Art, Boston in 2008 and, later that year, he had his first UK solo exhibition at the Tate Modern.

The gallery, whose roster also includes Sonia Gomes, Mickalene Thomas and Nari Ward, announced its representation of Hlobo in a release. 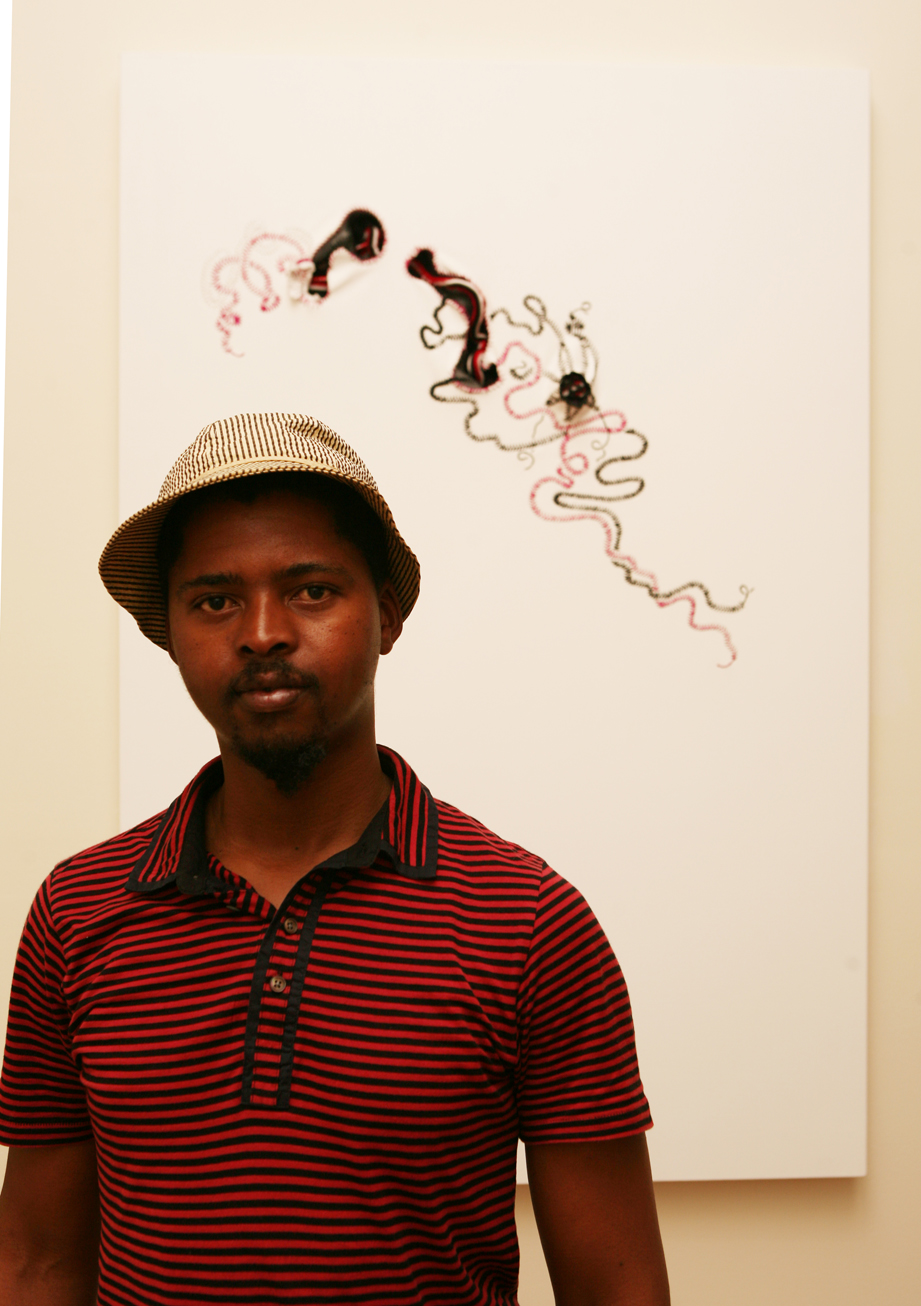 “Nicholas Hlobo is a fantastic artist with incredible international recognition,” said Rachel Lehmann. “Like a poet, he is exploring the in between places that are difficult to define — such as the area between male and female, between white, gray, and black. The themes he addresses of nationality, race, gender, sexuality, and identity are all strongly engaged with Lehmann Maupin’s programing and have ties to the work of Kader Attia, Robin Rhode, Mickalene Thomas, and Adriana Varejão.”

“Like a poet, he is exploring the in between places that are difficult to define — such as the area between male and female, between white, gray, and black.” — Rachel Lehmann

Hlobo engaged in a year of mentoring with Anish Kapoor a few years ago and, at the time, emphasized the importance of expressing his heritage in his work.

“Being South African, and coming from a country that is often described as the third world, we have to show that we are proud of our country and create art that demonstrates this,” he said. “The Xhosa culture is not respected as much as it deserves. Referencing the Xhosa culture is a way of telling a story, a South African/human story that many have told before, in a way that is fresh.”

Next month, Hlobo’s work will be featured in “The Divine Comedy: Heaven, Purgatory, and Hell Revisited by Contemporary African Artists” at the National Museum of African of Art in Washington, D.C. (April 8 – Aug. 2, 2015). His first exhibition at Lehmann Maupin is scheduled for 2016. CT 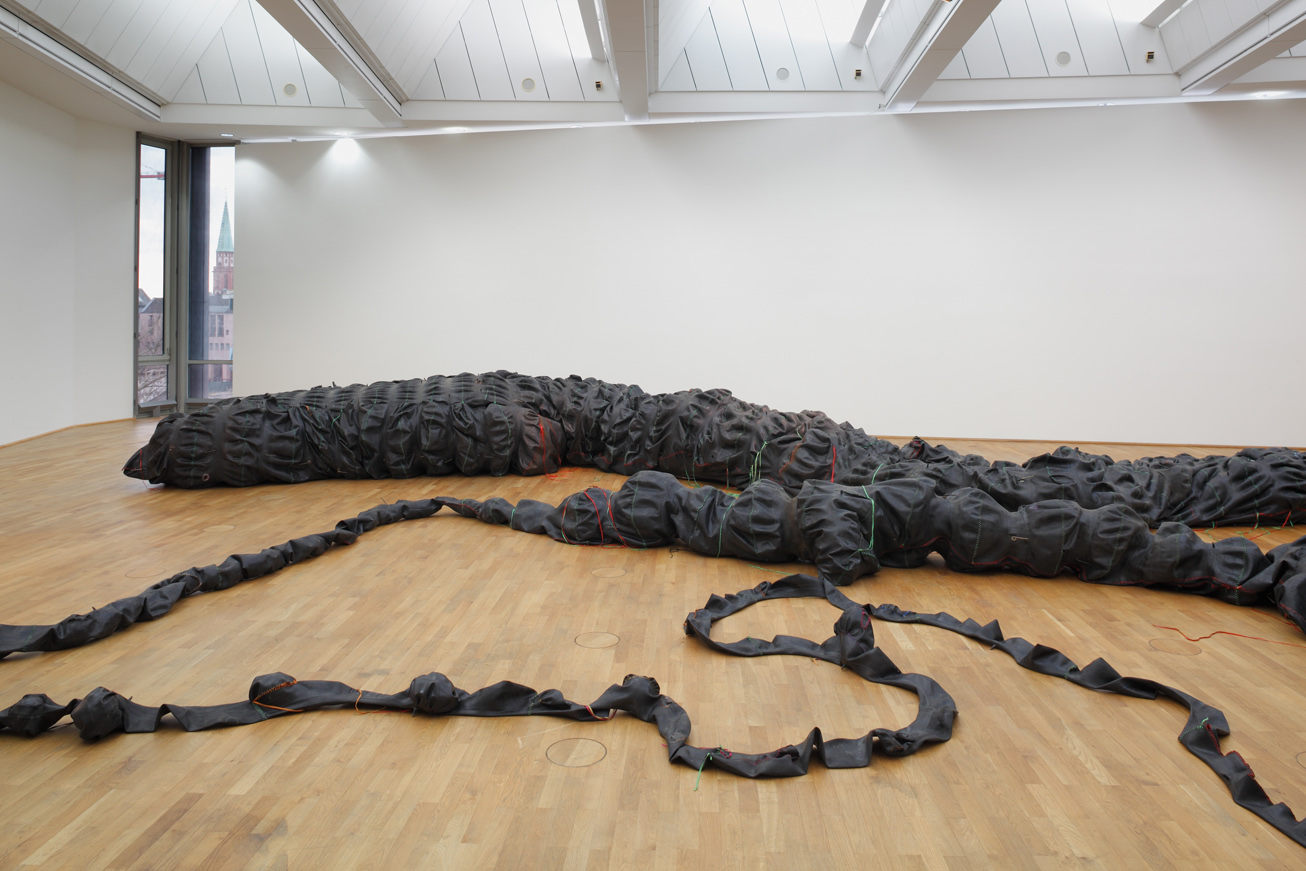