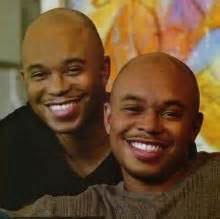 Identical twin brothers Jerry and Terry Lynn are one of the most incredible stories in the art industry. Each is a talented artist in his own right, but it’s their collaborative artistic genius which has won them acclaim for creating some of the most vibrant, exciting art the industry has seen in recent years.
It’s not unusual for artists to join artistic forces to create an image. It is unusual that two artists can work simultaneously on the same image, to produce an image so succinct in technique and style that it cannot be distinguished as a collaboration by two artists. A true artistic phenomenon, the painting styles and techniques of Twin are as connected as their physical presence.

Born, raised, and still residing in the suburbs of Memphis, Tennessee, the artists were highly influenced by the vibrant sounds of blues and jazz, which carries into their art. First published in 1995, the collaborative paintings of Twin are an overwhelming success.

Offering a wealth of versatility, both artists are proficient at realism, as well as abstractual painting styles; in working in oil or acrylic; and in fine art print making. The brothers have accomplished much in their short career, including exhibitions in some of the country’s top art shows, but they’re not resting on their laurels. Twin were the official artists of the 1998 Essence Music Awards in New York and they created the official poster for the 1997 Philadelphia Art Expo. Expect only great things from art world’s dynamic due. 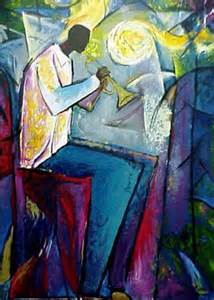 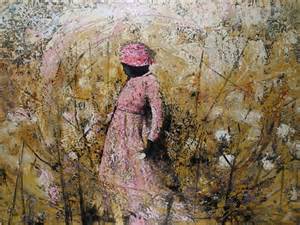 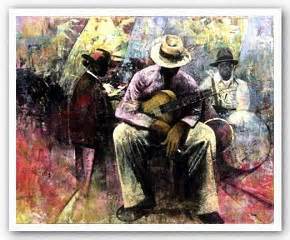