12 Free Postcards Bearden and Other Artists 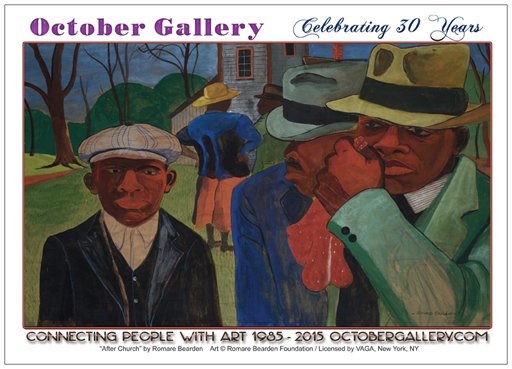