The Yellow Basket by Charles Bibbs 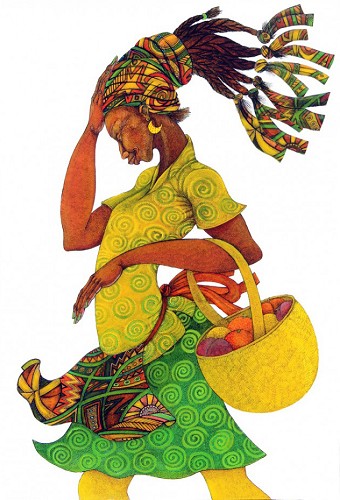