SOLD – Just For Me (Female) by Andrew Nichols 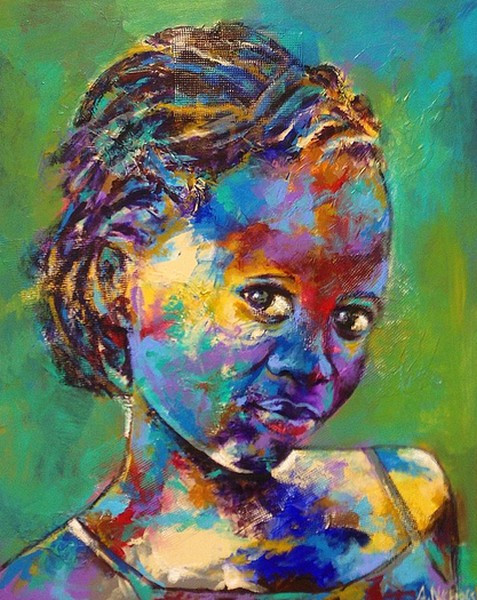