Moving On by Benny Andrews 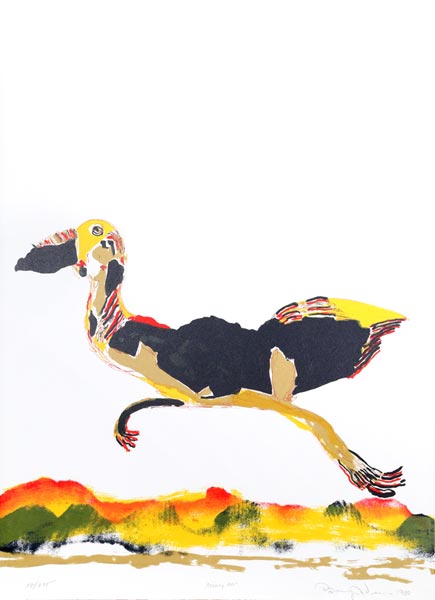