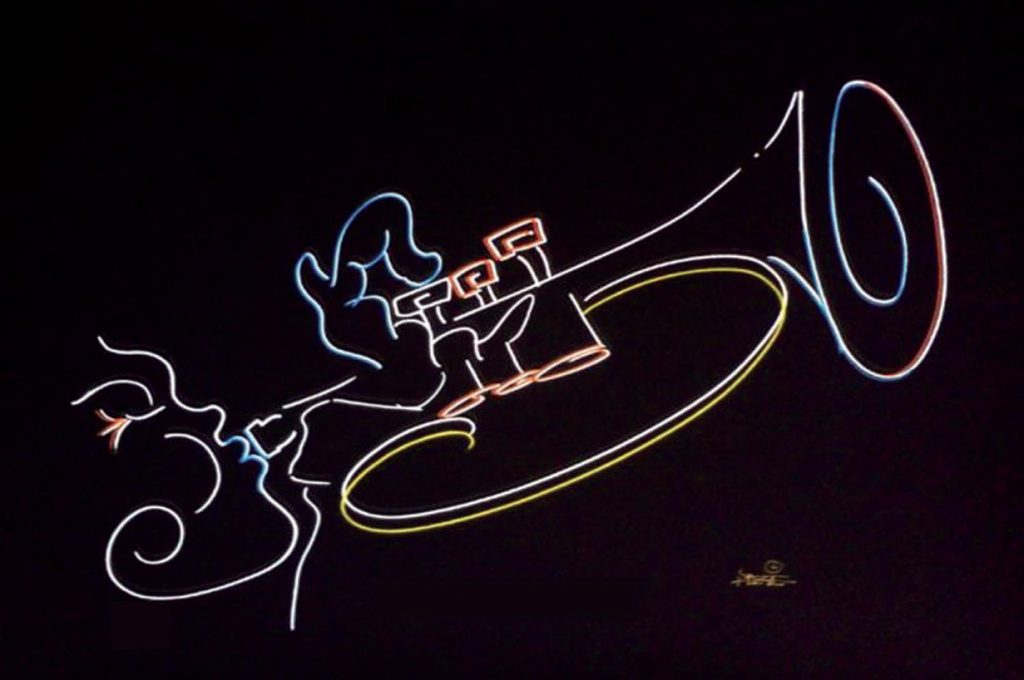 Offered at SOLD
Sorry this image is out of print.