Fire and Desire by Frank Morrison 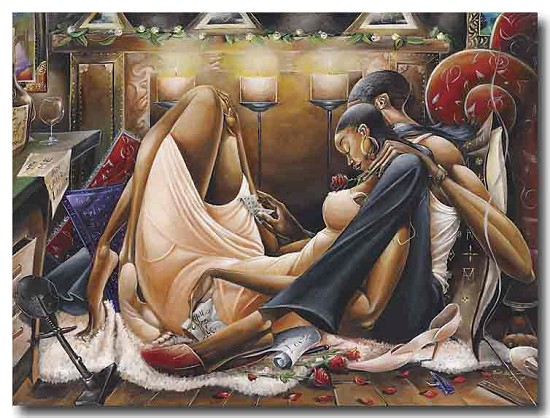