Take It to the Lord II by Henry Lee Battle 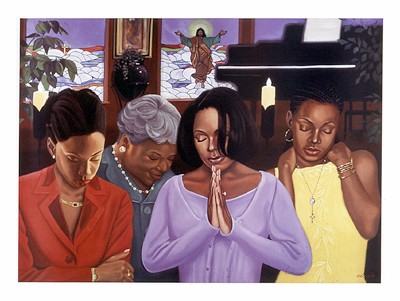