Together by WAK – Kevin A. Williams 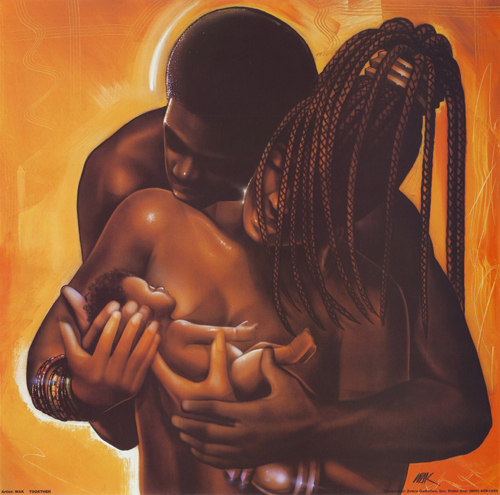