Behind Every Great Man by WAK – Kevin A. Williams 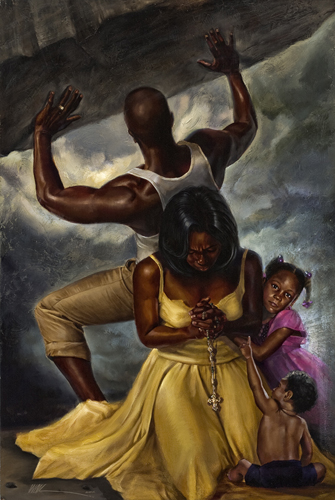