Give It All to God by WAK – Kevin A. Williams 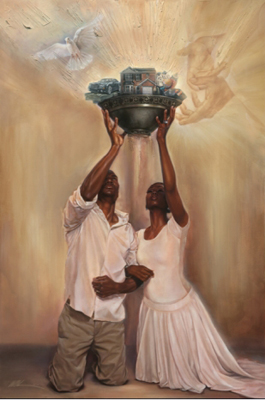