The Art of Woodrow Nash 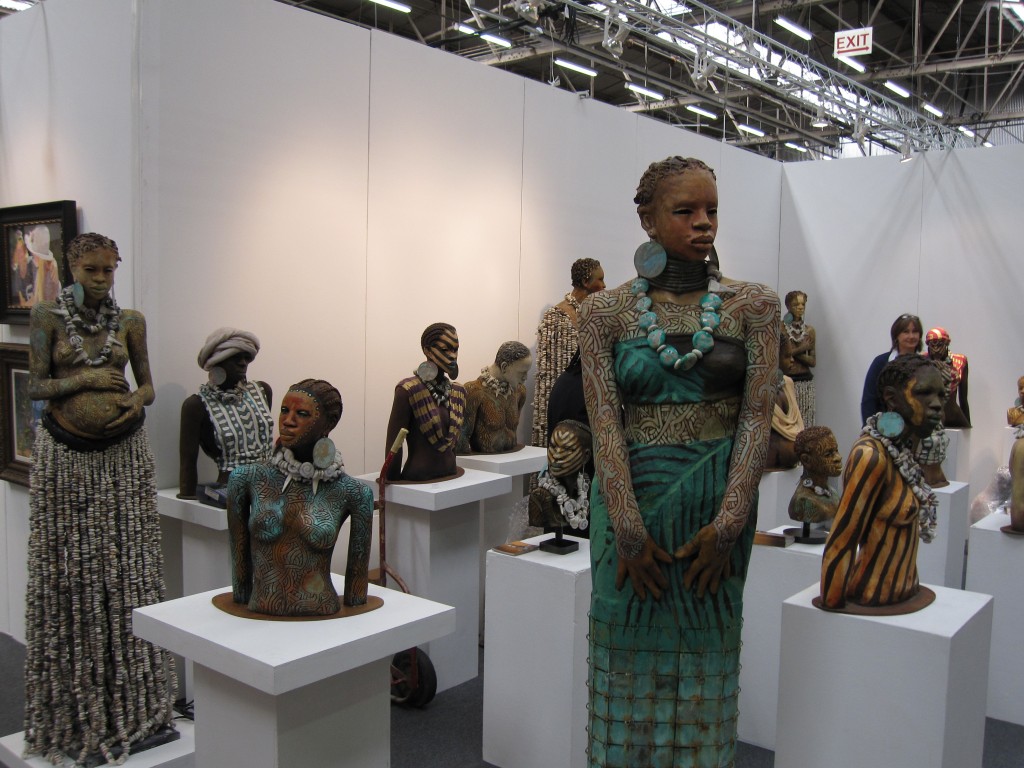 The Art of Woodrow Nash

Born in the late 40’s in Akron, Ohio, Woodrow Nash is the product of sanctified churches, 1950’s television images, and black inner city neighborhood schools run by predominantly white middle-class educators. The young student immersed himself in art during an era when artists sought nothing less than old-fashioned honesty in their imagery.

As a freelance artist, he painted murals for local institutions, and worked as an illustrator. In 1975, he abandoned Akron for the brighter lights of New York, where he became a fashion illustrator. There he also designed and illustrated record albums for jazz labels that represented such greats as Father Hines, Cat Anderson, Arnett Cobbs and Jeff Lorber fusion.

While the images are African, in general, the concept is 15th century Benin with the graceful, slender proportions and long, undulating lines of 18th century Art Nouveau. In his pieces, Nash achieves his goal of integrating expression, complex symbolism and sophisticated aesthetics to yeild striking embodiments of the human soul and sensuality.