If This World Were Mine (Male) by WAK – Kevin A. Williams 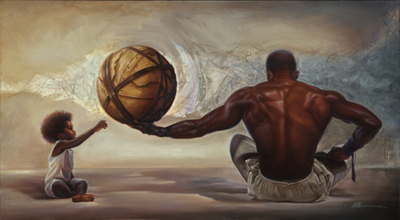