Angel of Hope and Healing by Edward Clay Wright 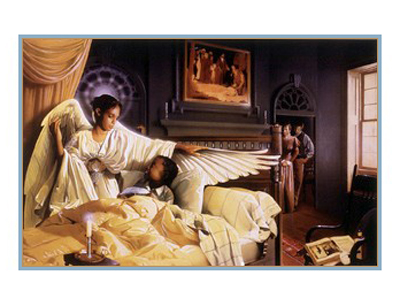