Come Sup with Me by Edward Clay Wright 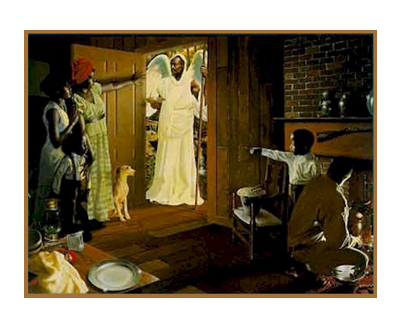