Jamming at the Savoy by Romare Bearden 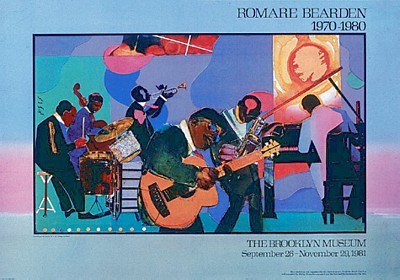