Out Chorus by Romare Bearden 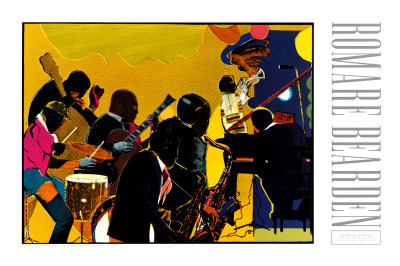