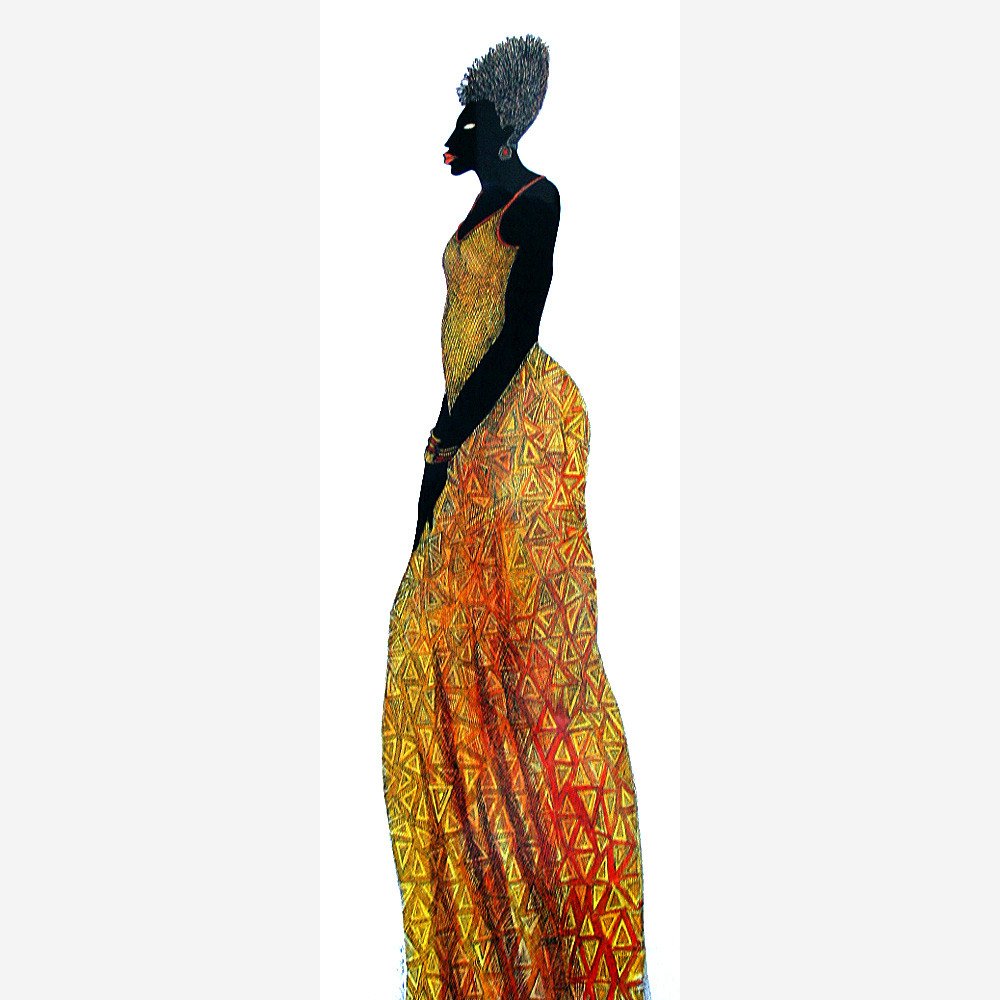 Offered at SOLD
Back to Art for Sale