Low and Away by Kadir Nelson 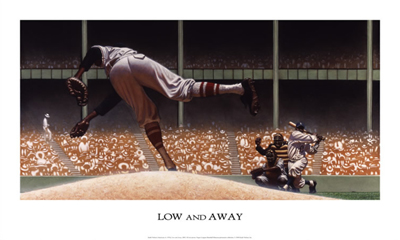