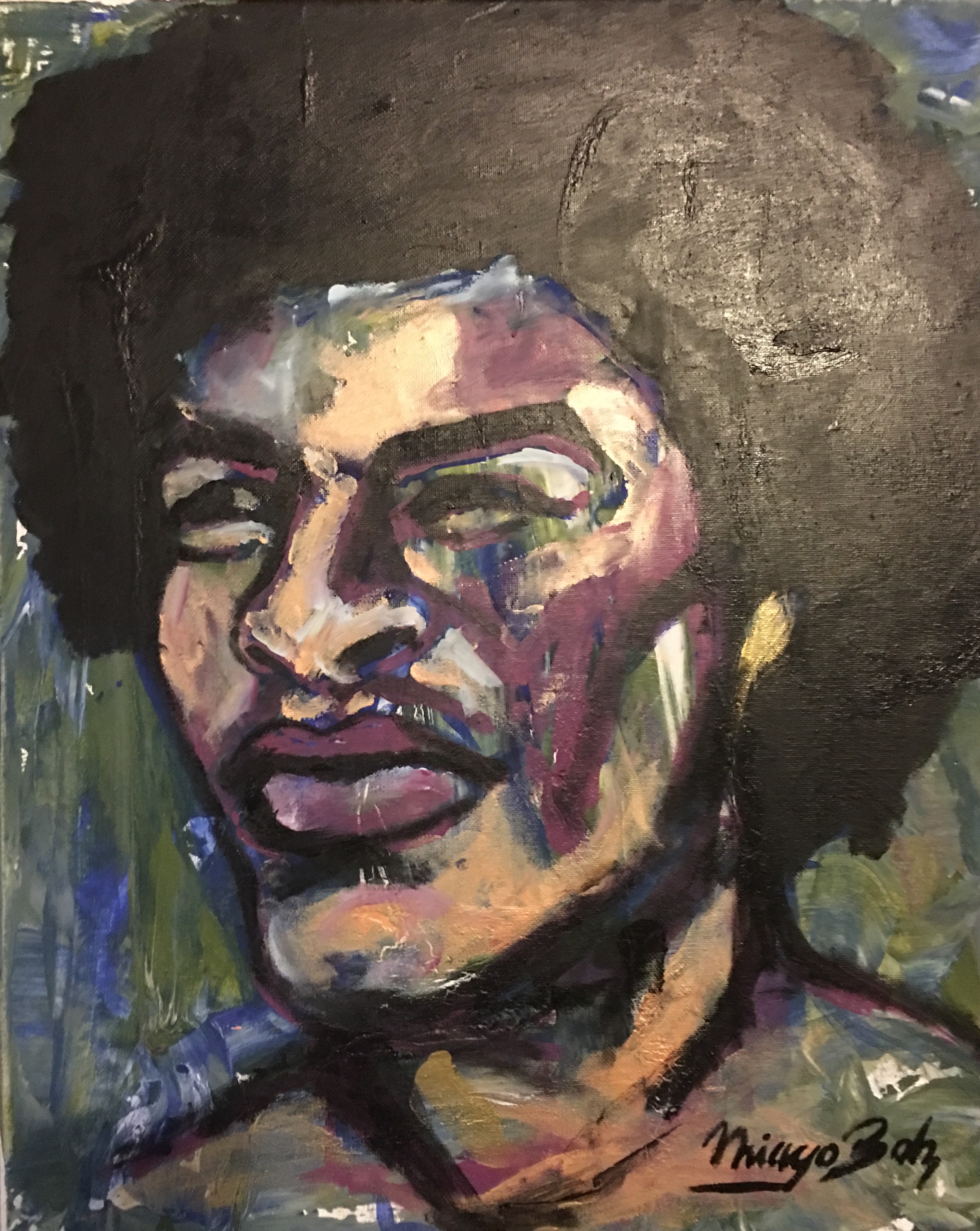 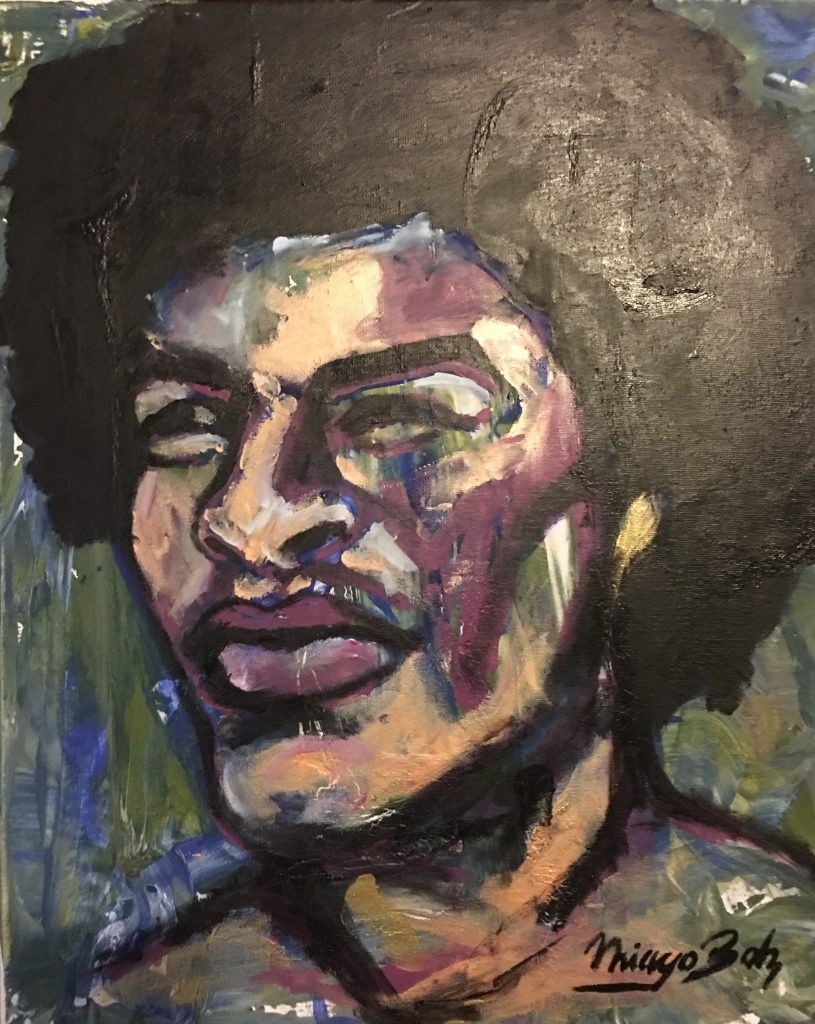 Thiago Almeida Santos (Thiago Bols) has a Bachelor in Fine Arts from the Federal University of Bahia and acts as producer, art director, make up artist and costume deisnger for shows in Salvador. His artisitc vision is to help brazilians connect more to these shows by transforming the faces of the artists to reflect the Bahian roots of the audiance.Born in Salvador (BA), he follows the expressionist line with trends in contemporary and conceptual art. In October 2011, he presented his final higher educaion project to the 26th Annual Philadelphia International Art Expo, the state of Pennsylvania(USA). In 2012, he returns to Philadelphia (PA), USA, for the 27th Annual Philadelphia International Art Expo October Gallery. He was also invited to compose the Fair group exhibition of Contemporary Art of the Carrousel du Louvre by Ava Galleria at Museum Louvre in Paris (FR). Simultaneously he exhibited in the Contemporary Art fair (2012) in New York, at the Jacob Javits Center. At the end of October 2012, Thiago participates in the Pink October charity auction with the “self-examination” screen, sponsored by Casa Cor Bahia, along with pieces by artists such as Ivete Sangalo, Carlinhos Brown and Cesar Romero, where his work had the third largest bid that evening. In December 2012, he worked in the organization, management and curation of the 2nd Edition of Mosaico Redivivo de História(s) da Educação This was a tribute to the Semana de Arte Moderna of 1922, conducted by PRODESE – Decolonization and Education programme / UNEB – University of the State of Bahia. In 2013 he was responsible for the art direction, costumes and make up of the show Raíz Brasileira , starring award winning musician Márcio Dhiniz. He also completed all the visual productions for the advertisment of the event which included producing Dvds which were sold internationaly. It became the prizewinner at the SESC Music festival. Between April and May of 2013 he participated in the movement Arte no Buteco, which linked with the gastronomic festival Comida di Buteco and exibited the piece “Mulher Petisco”, resulting in an exhibition at the Museum of Modern Art in Bahia. In November he was invited to design and produce the catalog Grife Donna Black in Salvador (BA). In September 2015 he was the only Brazilian who received an award from the Foundation Robinson in Portugal, who selected a total of nine foreign artists. These artisits colaborated in a contempory project (Re Habita 2015) in the town of Portalegre in Portugal, resulting in an exhibition that combined different forms of art. Every participant was required to demonstrate their skills in all of theses areas from painting to music or lighting. He is currently the official makeup artist of Olodum Queen Negra Jhô during carnival in Salvador
Back to Art for Sale