Marching in the Spirit by Charles Bibbs 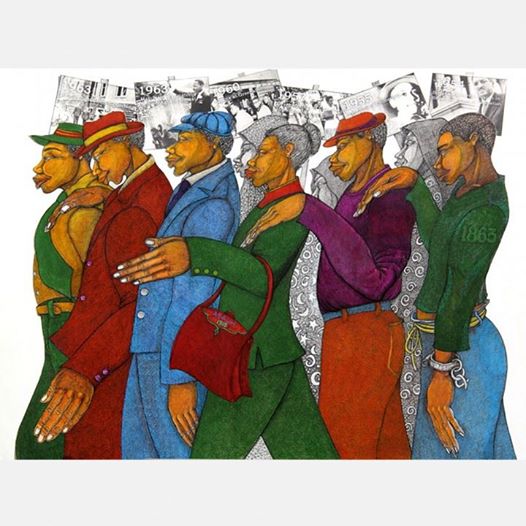