Step Out on Faith ‘Love’ by WAK – Kevin A. Williams 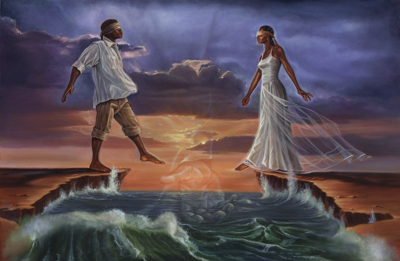