Everybody Say Amen by Andrew Turner 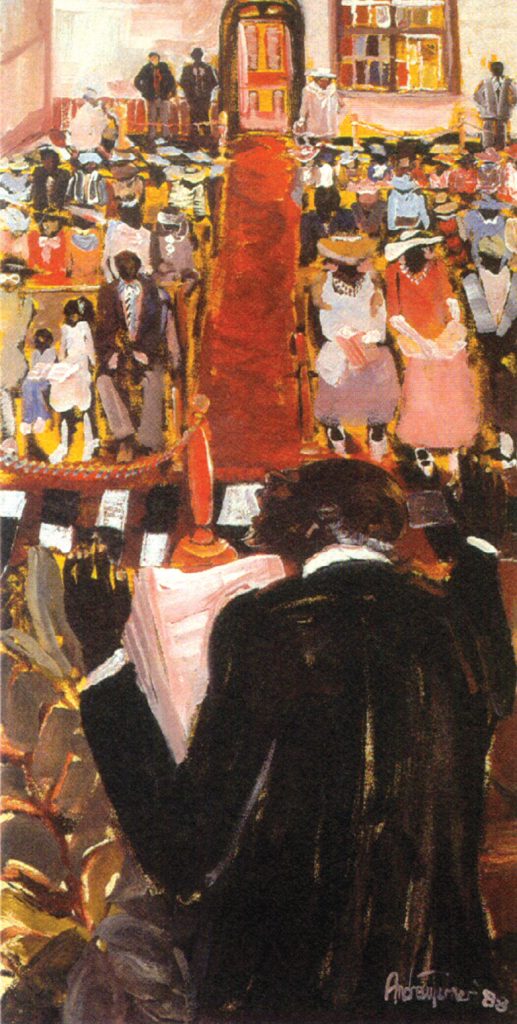