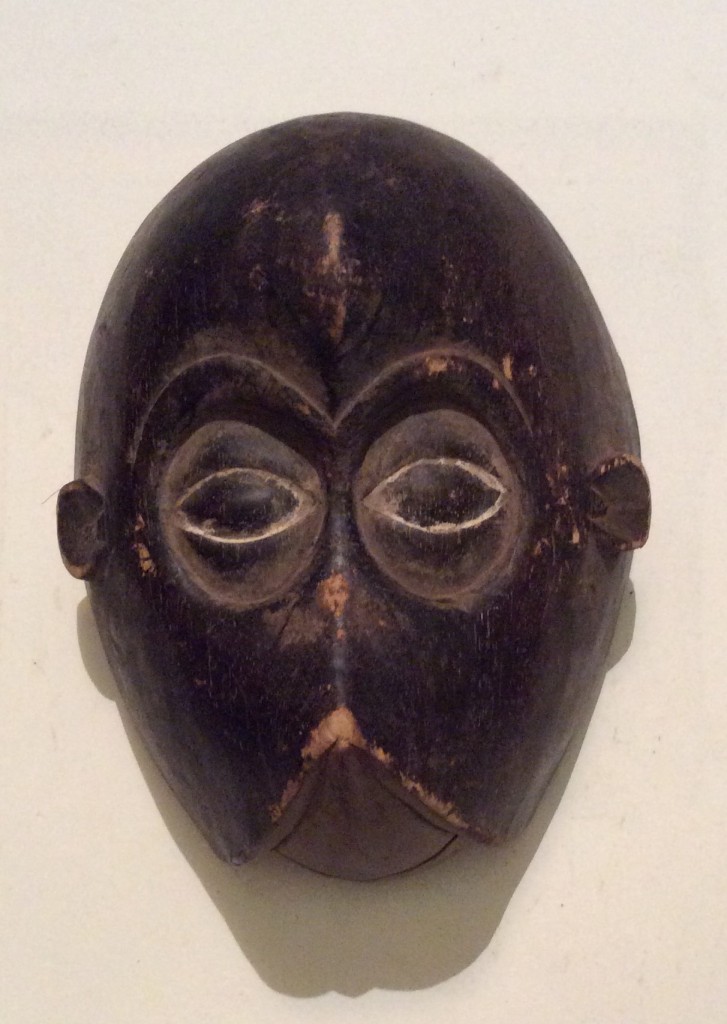 The Yoruba people live in Nigeria and Benin (formerly the kingdom of Dahomey), and number nearly 24 million people. Beginning around 1000 AD, the Yoruba built a thriving network of cities and trading routes. Many of those cities survive today, and much of the original societal structure is preserved. Yoruba kings, known as “Oba”, are still considered sacred, and still live in palaces in the center of town, surrounded by the residences of their lesser chiefs. Echoes of the Yoruba can even be felt in the Americas in the form of Santeria. This religious tradition evolved in Cuba when the ritual practices of imported Yoruba slaves mixed with Christian theology of the new world. Santeria is still practiced today in many parts of the new world, and still retains it’s recognizable Yoruba origins.