SOLD – Nude One by Thiago Bols 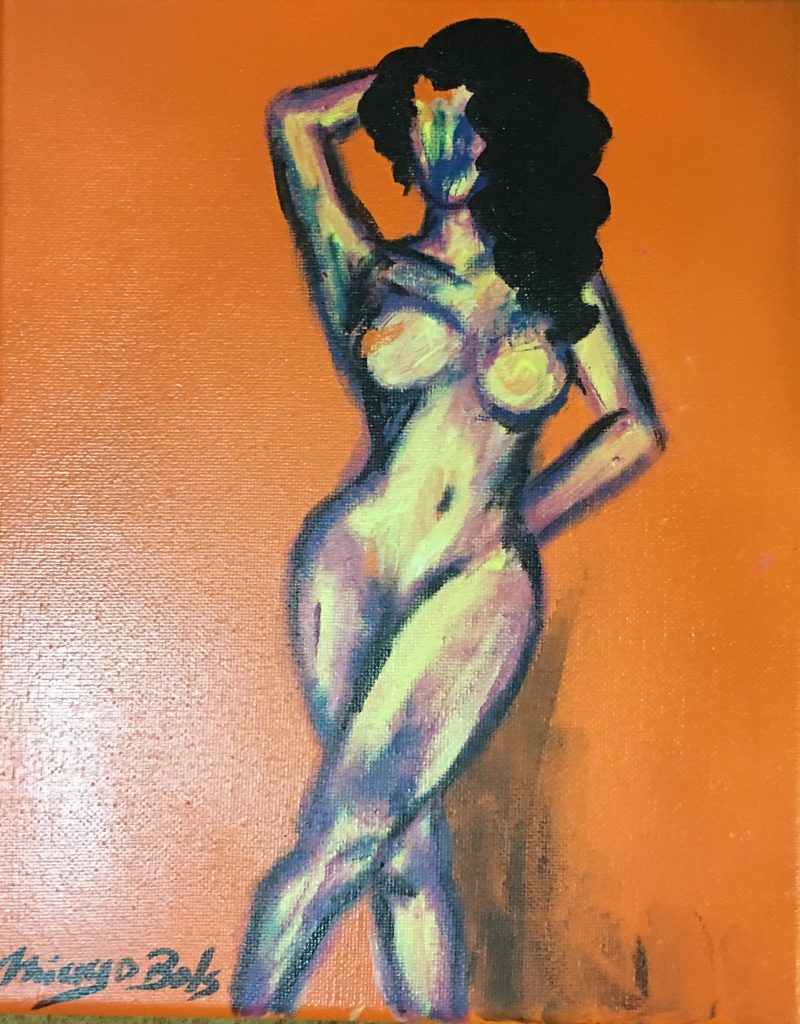