In the beginning all was void – Genesis by Jacob Lawrence 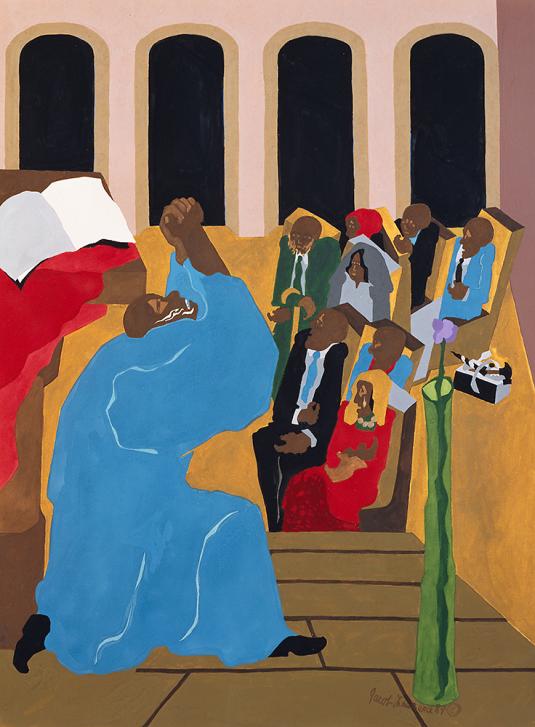 Price: On Request
In the beginning – All was void (from eight passages)
by Jacob Lawrence
Color screenprint chine-collé on St. Armand paper, 1990Signed and Dated by the artist
No. 1 from the portfolio Eight Passages which illustrates the King James version of the Book of Genesis. Nesbett L90-2.
Edition 22
Size 20″ x 34″ Approx

Tags: In the beginning all was voidJacob Lawrence