SOLD – Dance of the Virgin by Andrew Turner 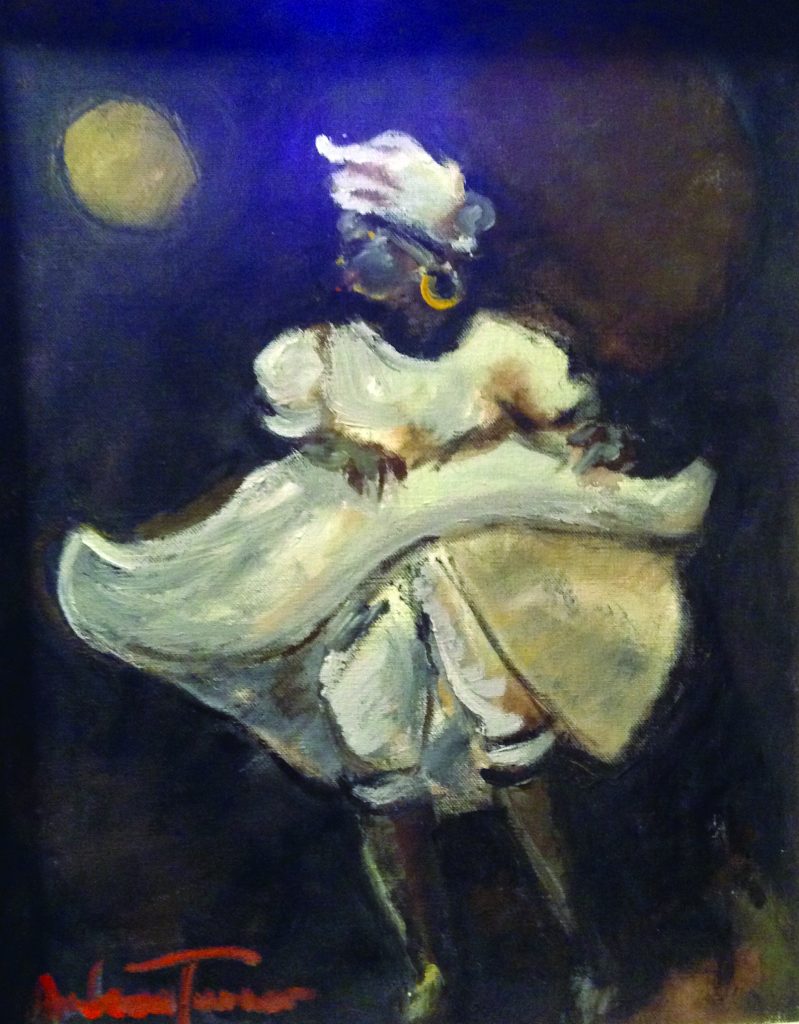