SOLD – NO COLORED by Frank Frazier 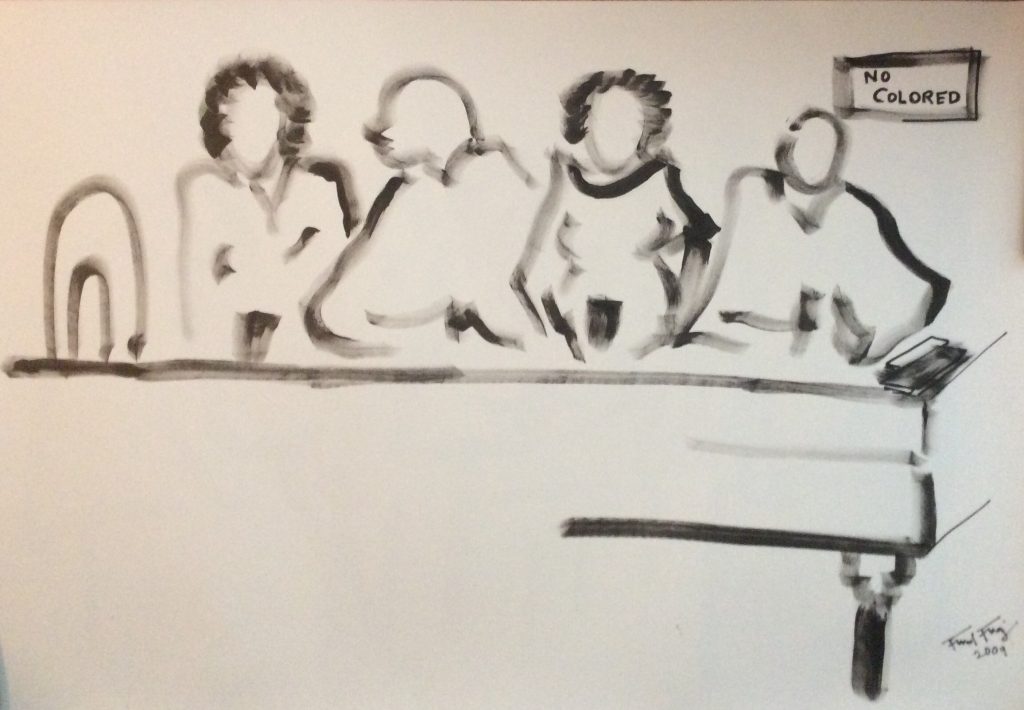