The Future Three by Thiago Bols 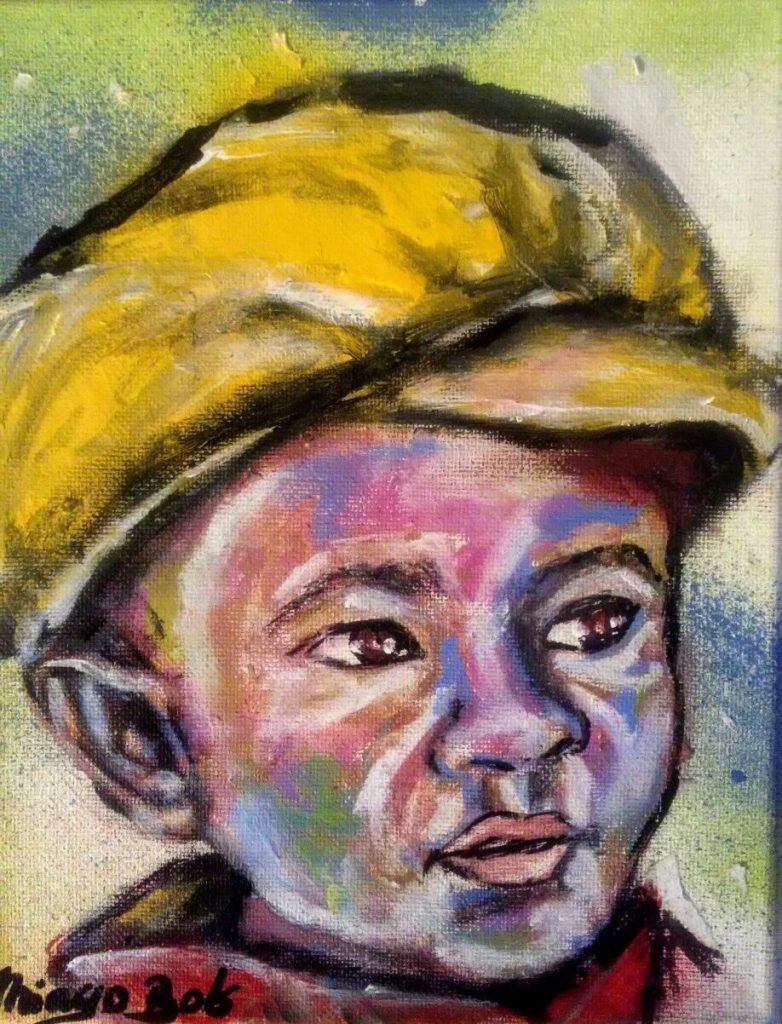